WASHINGTON (AP) -- An Army veteran who got over the White House fence and inside the executive mansion before being stopped has been sentenced to 17 months.

Judge Rosemary M. Collyer sentenced Omar Gonzalez on Tuesday in federal court in Washington. Collyer recommended that he be transferred to a prison in California, where his father lives, before release. Prosecutors asked that Gonzalez spend nearly two years in prison, but Gonzalez's lawyer argued that he deserves leniency because of his Army service.

Gonzalez has been in jail for nearly nine months since his arrest last September. His attorney and government lawyers have said he has a history of mental health issues.

Gonzalez's arrest was one of several Secret Service security breaches that ultimately led to Julia Pierson's resignation as director of the agency. 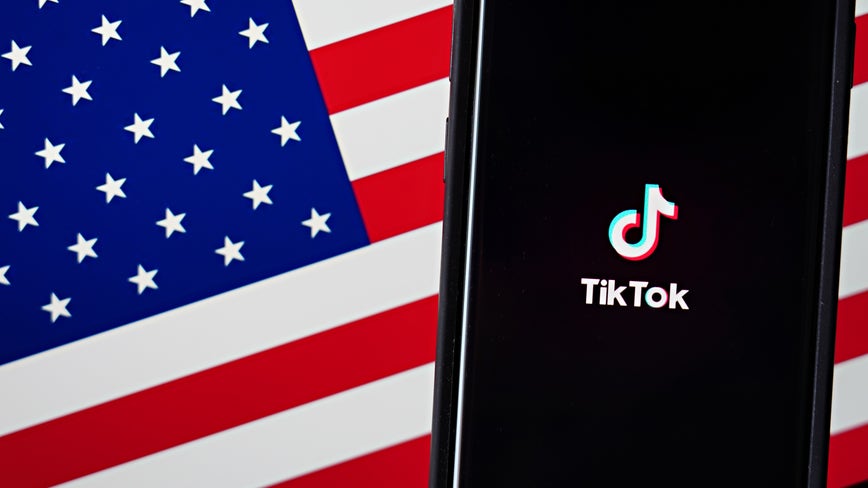