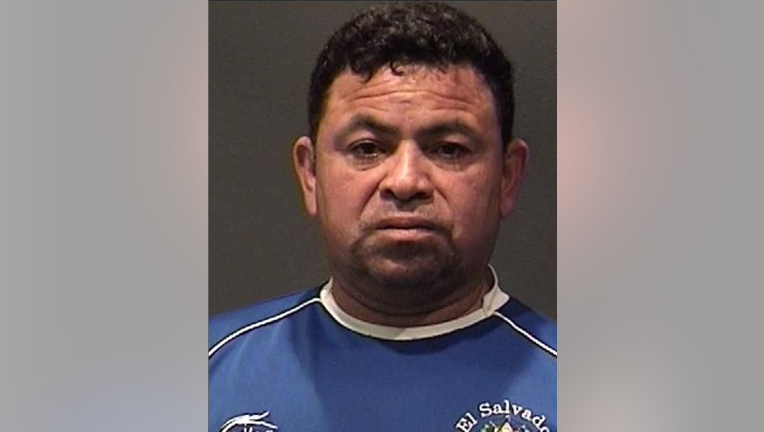 ARLINGTON, Va. (FOX 5 DC) - An Arlington Parks and Recreation employee is behind bars after police say he inappropriately touched a girl last month.

According to police, they received a late report this week on a possible sexual assault that happened at Barcroft Recreation Center located in the 4200 block of S. Four Mile Run Drive in late August.

An investigation revealed Walter Contreras, 42, was working as a parks and recreation employee when police say he asked the girl to accompany him to a room inside the recreation center. When inside the room, Contreras allegedly approached the girl from behind and touched her inappropriately.

Contreras was arrested and charged with aggravated sexual battery. He is currently being held in the Arlington County Detention Facility.

If you have any information on past inappropriate encounters with Contreras, contact Detective J. Echenique of the Arlington County Police Department’s Special Victims Unit at 703-228-4241 or jechenique@arlingtonva.us. 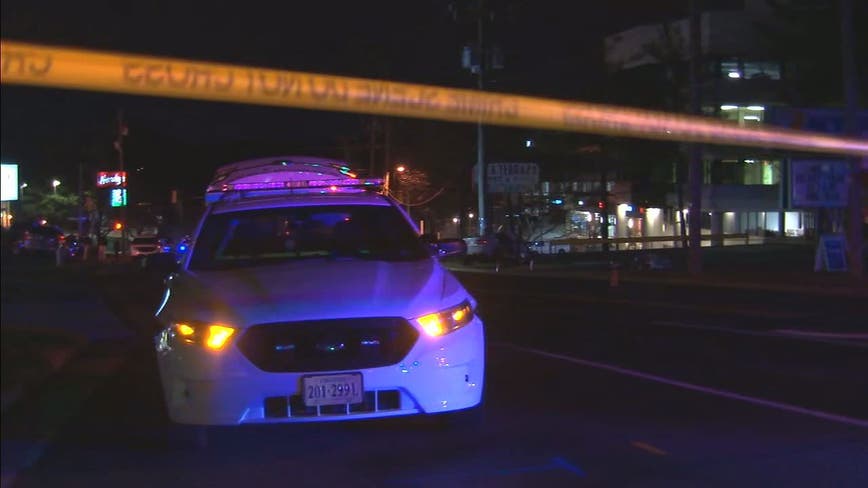