An investigation is underway in Montgomery County as police are looking into another case of antisemitic graffiti.

BETHESDA, M.d. (FOX 5 DC) - An investigation is underway in Montgomery County as police are looking into another case of antisemitic graffiti.

Photos taken of the graffiti show a fence near the Bethesda Trolley Trail painted with white power symbols and rhetoric. There was also similar graffiti pictured on the ground and walls of the trail.

The graffiti was discovered Sunday morning around 7 a.m. and has since been painted over.

The incident follows what we saw last fall along the Bethesda Trolley Trail and at Walter Johnson High School.

Police are investigating after graffiti featuring racist slogans popped up in several locations in Bethesda.

After those cases last fall, Montgomery County Police put out images of a possible suspect. 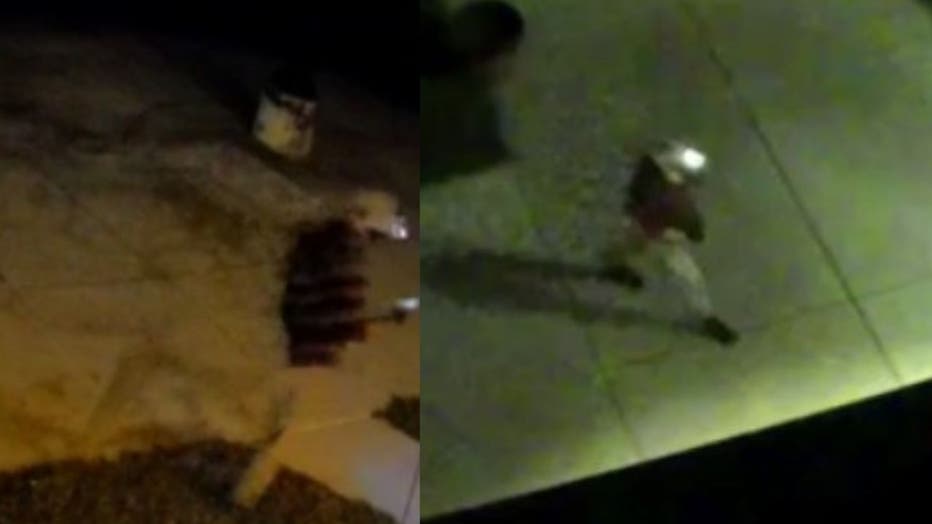 Montgomery County Executive Marc Elrich has put out a statement on the incident saying in part:

"I am saddened, upset, and, quite frankly, disgusted over the racist vandalism. Hate has no home in Montgomery County, and we will be investigating and prosecuting those responsible."

Montgomery County Police are asking anyone who may have information about this incident to contact them.