Police are investigating after graffiti featuring racist slogans popped up in several locations in Bethesda.

Montgomery County police are investigating, but they declined to comment on anything related to surveillance cameras.

Walter Johnson High School, some local businesses, and the beltway overpass of the popular Trolley Trail all had graffiti.

Neighbors in Bethesda woke up Sunday to white supremacist graffiti throughout town. Walter Johnson High School, some local businesses, and the beltway overpass of the popular Trolley Trail all had graffiti.

By Monday, much of the graffiti had been painted over.

"WHITE PRIDE" was written in several spots with blue spray paint and what appeared to be the same handwriting. 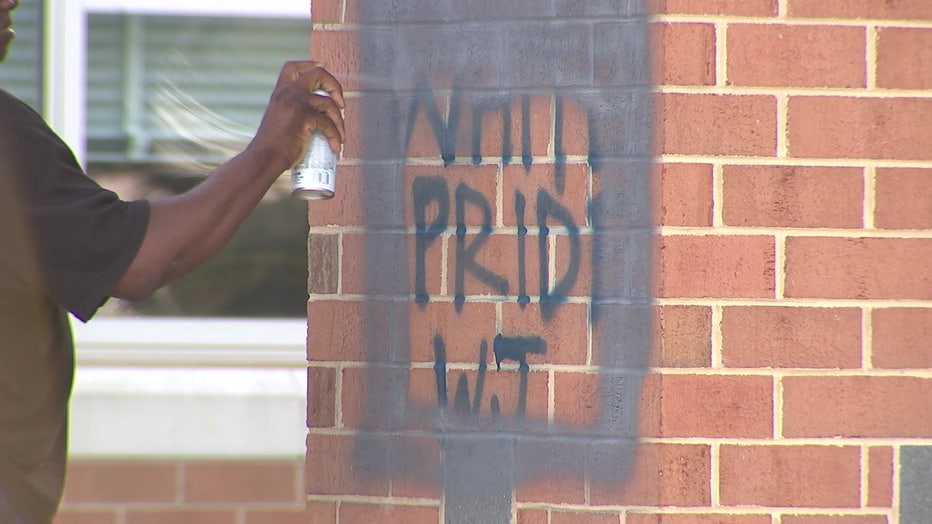 "Seeing this at my older son's school is very sad, because I am a black American, so it makes me wonder, am I welcome? Is my older son welcome, is my younger son welcome? And this does put a little damper on our family," said Stephen McCall, a parent.

McCall says he loves Bethesda and the surrounding area and knows the graffiti isn't reflective of the community at large, but hopes the response to this is strong.

"Now it's really hit home. So I haven't really processed everything, and how I'm going to handle it this evening, and also tomorrow after my son gets home from school," McCall said. 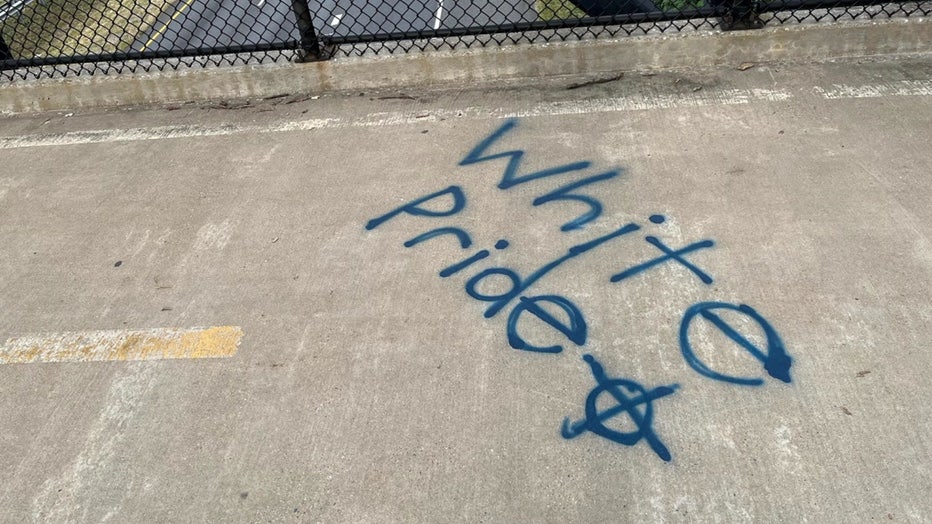 Hannah Spellman is a freshman at Walter Johnson and says she and friends learned about it Sunday morning.

"We talked about it a bit. And just that it's shocking and really upsetting to see," Spellman said. 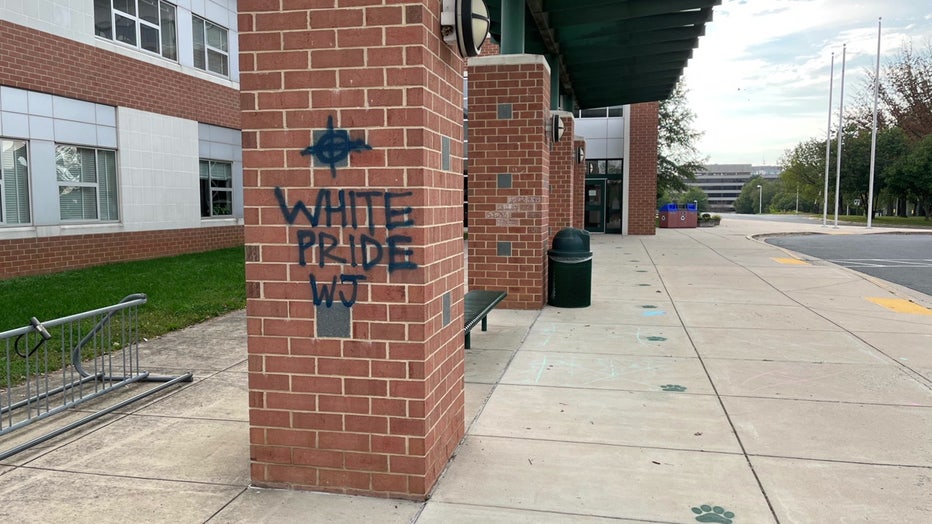 Walter Johnson High School administration sent a letter to parents saying they were aware of the graffiti and were painting over it. The letter also said administrators recognize how hurtful the graffiti can be, and committed to punishment under the student Code of Conduct if it's determined that a student was responsible for the graffiti.

At this time, no response from Montgomery County Police, but there were reports of investigators on campus earlier Sunday. 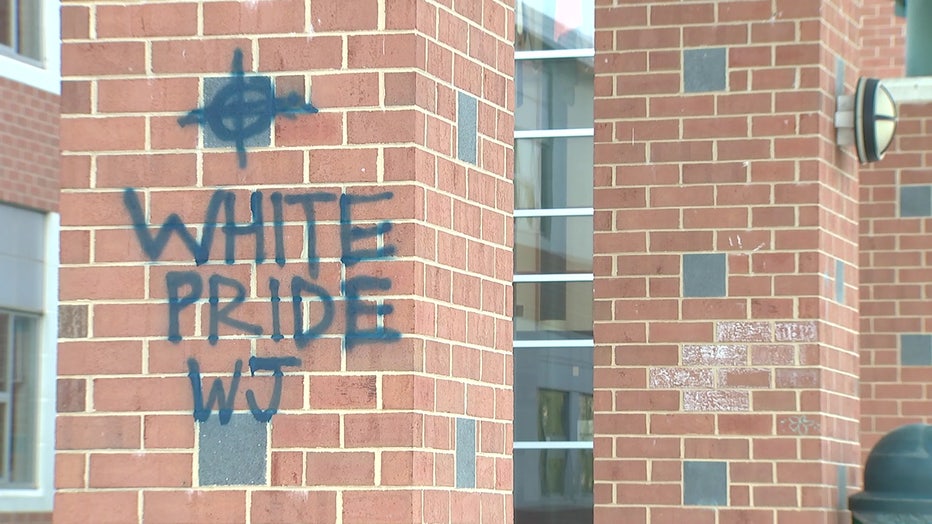