The late chef, television star and author won the awards for outstanding writing for a nonfiction program and outstanding informational series or special on Saturday.

The 12th and final season of “Parts Unknown” premiered almost a year ago, more than two months after Bourdain died by suicide at a hotel in France on June 8, 2018. He was on location filming an episode of his show. 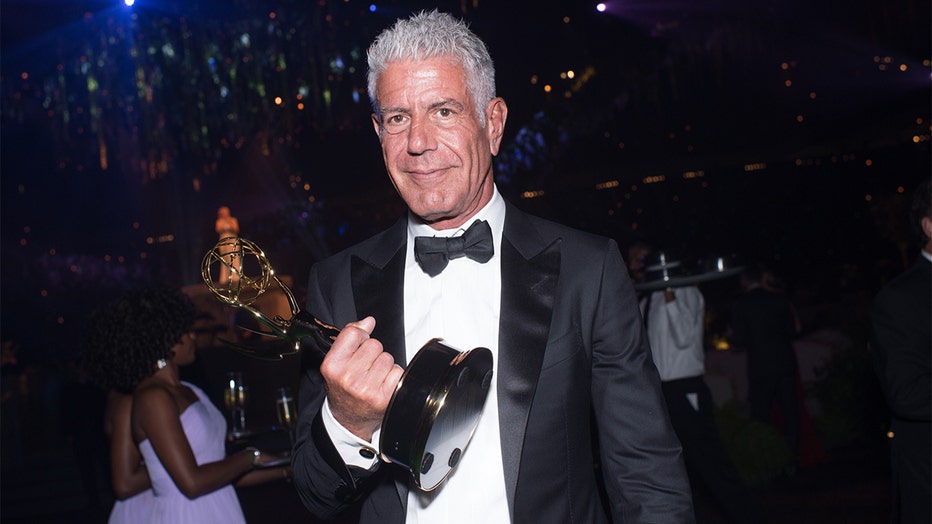 The writing award was for the series finale and was shot shortly before his death, according to the New York Daily News.