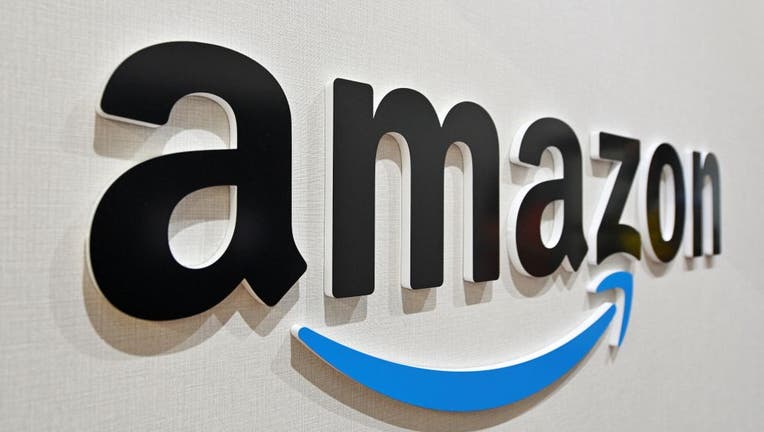 Amazon's workforce reduction – the largest in its history – will begin Wednesday.

Earlier this month, Amazon CEO Andy Jassy told employees in a blog post that the company was laying off about 18,000 people as it seeks to cut costs and would begin contacting impacted employees on Jan. 18.

"Amazon has weathered uncertain and difficult economies in the past, and we will continue to do so," Jassy said in the Jan. 4 post. "These changes will help us pursue our long-term opportunities with a stronger cost structure."

The layoffs, which are just a fraction of its 1.5 million global workforce and part of the company's ongoing annual operative review, will mostly impact the company’s Amazon Stores division — which encompasses its e-commerce business as well as company’s brick-and-mortar stores — and its PXT organizations, which handle human resources and other functions.

Jassy first warned employees in November that layoffs were on the horizon given the uncertain economy and the fact that the company rapidly hired over the pandemic.

In the Nov. 17 post, Jassy told employees that Amazon decided to eliminate a number of positions across its devices and books businesses. He also announced a voluntary reduction offer for some employees in its PXT organization.

As part of the company's annual operating planning review, it looks at each of its businesses to see what changes need to be made for the long-term health of the business.

However, Jassy further warned that there would be more role reductions in early 2023 as part of this annual planning process.

Although the company didn't disclose a headcount at the time of the November announcement, the Wall Street Journal reported that 10,000 positions would be impacted.

The Associated Press contributed to this report. Read more of this story from FOX Business.