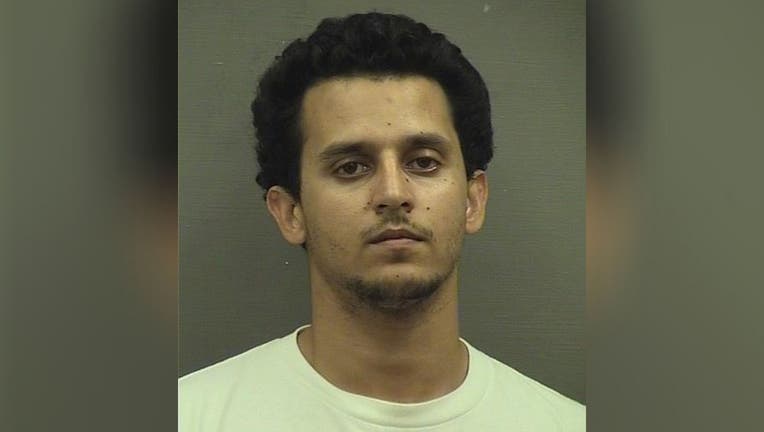 ALEXANDRIA, Va. - Alexandria police are looking for a 33-year-old murder suspect who they consider “armed and dangerous.”

The Alexandria Police Department is asking the public to help locate Ibrahm Elkahlil Bouaichi who is wanted for the July 29 murder of Karla Elizabeth Dominguez Gonzalez.

Police say Ibrahim Elkahill Bouaichi “poses a threat to anyone who comes in contact with him.”

READ MORE: Alexandria cop fired for ‘unjustified use of force’

He is wanted for the murder of Karla Elizabeth Dominguez Gonzalez.

They described Bouaichi as a man of Middle Eastern descent, who stand 6-foot-2 and weighs about 180 pounds. 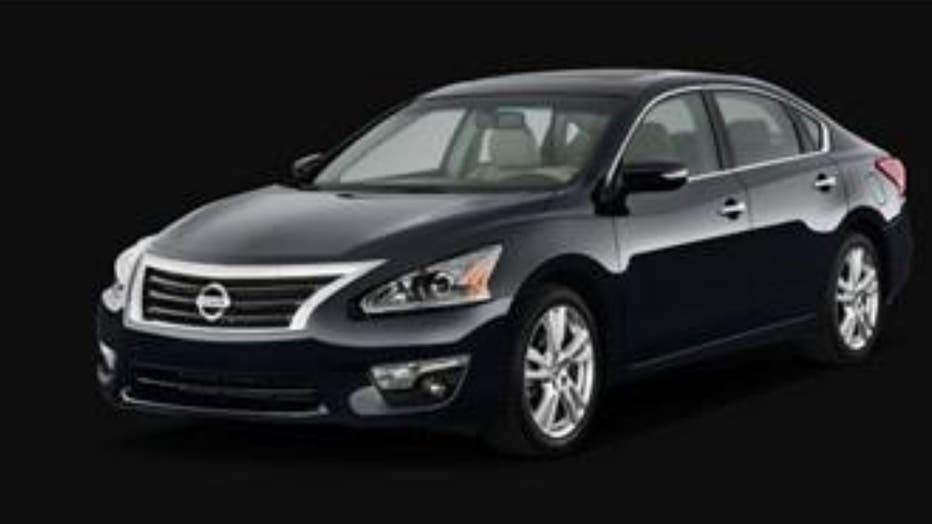 Police began investigating Gonzalez’s murder on June 29 at 6:20 a.m. when they responded to a shots fired complaint on South Greenmount Drive and found her dead.