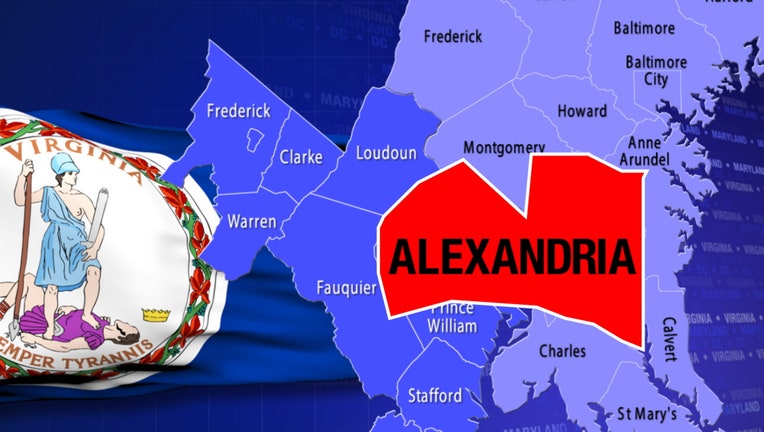 ALEXANDRIA, Va. (FOX 5 DC) - The mayor of Alexandria says the city wants "no part" in hosting a shelter for unaccompanied minors.

On July 29, the U.S. Department of Health and Human Services contacted Mayor Justin M. Wilson to "give Notification on Exploratory Assessments for Potential Permanent Shelters for Unaccompanied Alien Children in Virginia."

Wilson sent a scathing letter to HHS Thursday, stating, in part, "the City of Alexandria, Virginia, has no interest in hosting such a shelter or being a part of any 'Exploratory Assessment.'"

In the letter, Wilson goes on to say the city ended their contract with the Office of Refugee Resettlement "as a direct response to local elected officials opposing the detention of that population of immigrant children."

Wilson ends the letter saying: "Unfortunately, the Federal Government's current treatment of immigrant families is in direct conflict with our community's values. Accordingly, we want no part of this process."

Read the letter in full below: