Authorities said family members have been “very cooperative” in the investigation and wanted justice in the toddler’s death.

SYLVAN SPRINGS, Ala. - An Alabama grandmother has been arrested in the death of her 19-month-old grandson, who swallowed and overdosed on methadone, authorities said.

Michelle Lee Light, 44, was charged Monday with chemical endangerment of a child resulting in death.

Journey Dorman was found unresponsive on July 21, 2018 while in her care.

Jefferson County Sheriff’s Capt. David Agee said Light allegedly allowed the child to have access to and ingest the controlled substance. He added that Light didn’t tell rescue workers that Journey might have ingested the methadone, so they weren’t able to try to save his life with Narcan or other anti-overdose treatments. 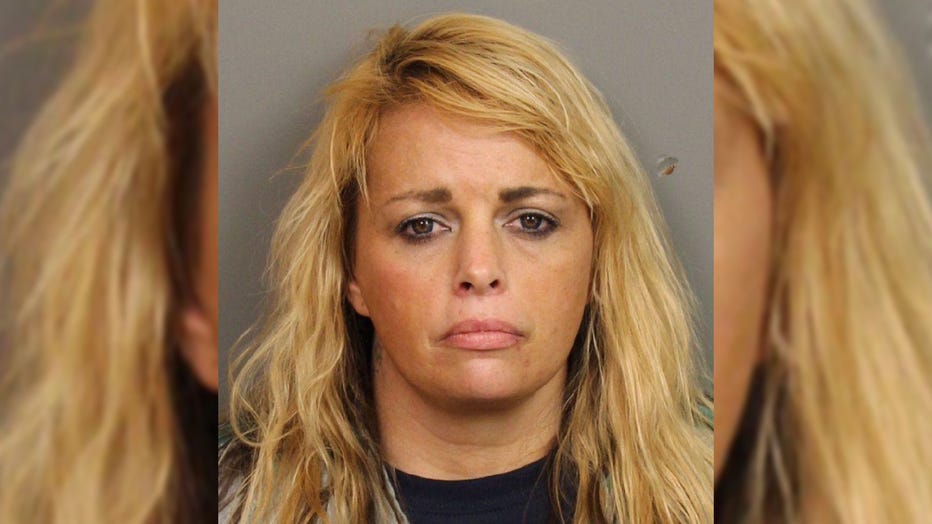 The child was taken a nearby hospital where he later died.

Agee said detectives obtained an arrest warrant and had been searching for Light since early July of this year. She was arrested during a traffic stop.

“What we’re saying is this death did not have to happen,” Agee said during a press conference. “You might put yourself at risk, but you will not put children at risk. If you do, you can be expect to be arrested and charged.”

"This was truly reckless conduct and it did not have to happen,'' he added.

Agee said family members have been “very cooperative” in the investigation and wanted justice in the toddler’s death.