Officials at Annapolis High School say additional police and staff will remain in the building following a violent outburst during which two students were cut and several others were attested.

ANNAPOLIS, Md. - Officials at Annapolis High School say additional police and staff will remain in the building following a violent outburst during which two students were cut and several others were attested.

In a letter sent to families, Principal Patrick Gelinas said the incident started Wednesday morning around 8:45 a.m. between homeroom and first periods when a fight broke out involving a student armed with a knife.

School resource officers moved in and disarmed the student. Gelinas said the two injured suffered "cuts and punctures" and were transported to the hospital. Police arrested seven students in connection with the incident. 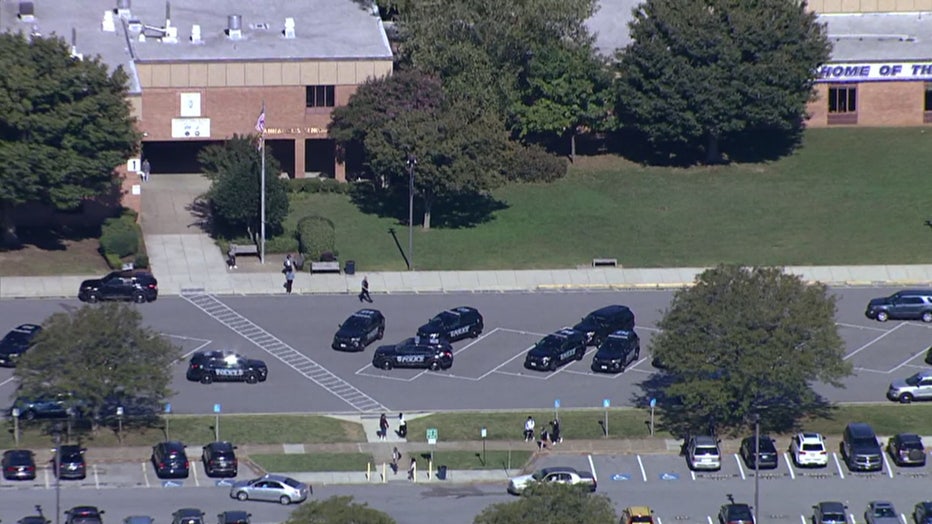 "As precautionary measures and to ease any anxiety, we had additional school system staff and police in our building and at dismissal today," Gelinas said in his message to families Wednesday. "We will continue to do that for as long as we feel is necessary. The presence of additional staff and police should not automatically lead anyone to believe there has been another incident or threat."

"Today’s incident did not have its genesis in our school, but in the community," Gelinas continued. "This is not the first time we have had to address this issue, but I again implore all of those involved in our school and those who support our students in the community to band together with us to help eradicate distractions like today and place the focus back where it should be: on quality instruction that is helping to shape students for successful futures." 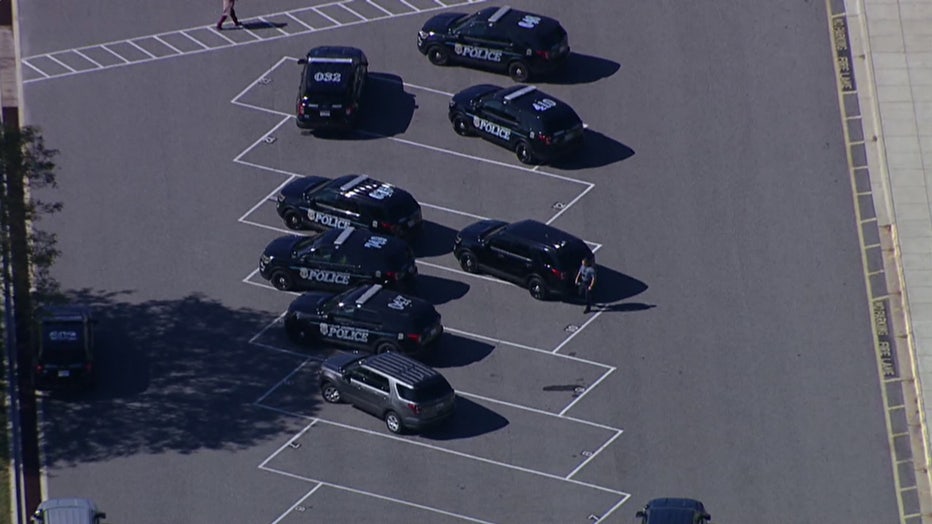 Another juvenile was charged with trespassing, having a deadly weapon on school campus, second-degree assault, affray, disorderly conduct, and disrupting school activities.

All parties have been charged as juveniles and it's been clarified that one of the hospitalized parties is a suspect charged in the count of seven.

The school was placed on lockdown for about an hour while the investigation was underway. The lockdown was lifted around 10 a.m.

The school day did continue, but there was extra security on hand for dismissal, and all after-school activities were canceled.