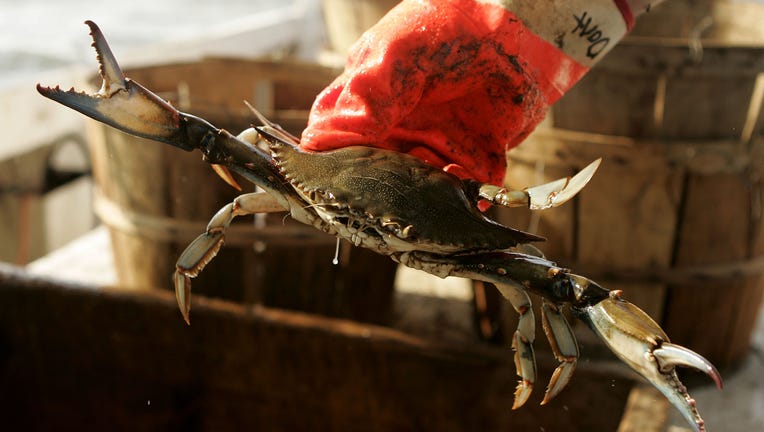 Governor Larry Hogan urged federal administration officials on January 21 to release the visas ahead of the start of blue crab harvest season on April 1.

Earlier this week, Maryland's Best Seafood — a marketing program within the Maryland Department of Agriculture — released a survey measuring the economic impact of the crab industry in the state.

Hogan's administration says this is the third straight year the governor has been successful in pushing federal officials to release additional visas through the H-2B program. 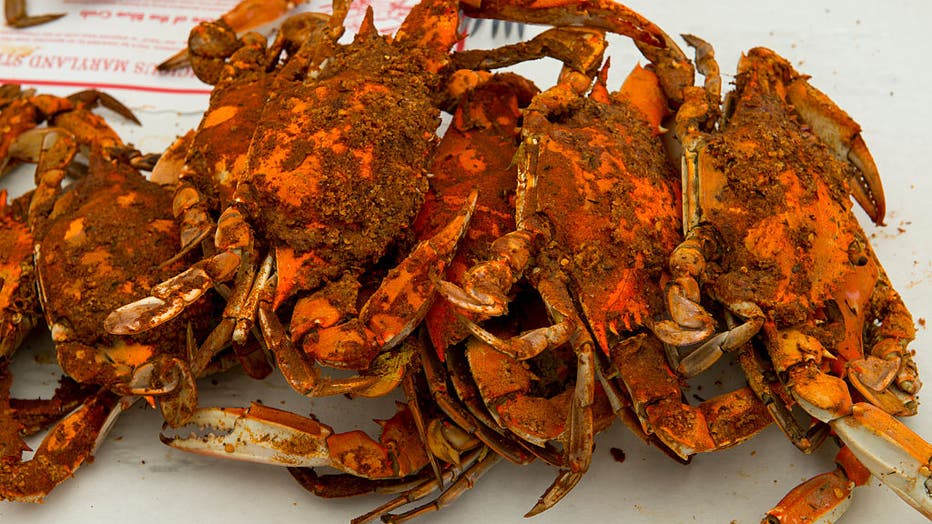