In northern Virginia, the political ad wars are heating up. In the 10th congressional district, incumbent Democrat Jennifer Wexton and her Republican opponent Hung Cao are vying for a pivotal seat. FOX 5's Tom Fitzgerald spoke to both candidates about where they stand on a couple of crucial issues.

MCLEAN, Va. - In northern Virginia, the political ad wars are heating up.

In the 10th congressional district, incumbent Democrat Jennifer Wexton and her Republican opponent Hung Cao are vying for a pivotal seat.

Cao is the newcomer. He's a former Navy Special Operations Officer in his first run for elective office.

Congresswoman Wexton was elected in 2018 after decades of Republican control. She is a former Virginia prosecutor whose prior campaigns focused on law and order. This time, she's highlighting women's rights.

"I think the Supreme Court did the right thing which is to push it back to the states," Cao told FOX 5. "It is in the hands of the Virginia voters, but everybody knows that I’m pro-life. My opponent is for abortion up to the moment of birth and I think most Americans agree that is not the way we want to go." 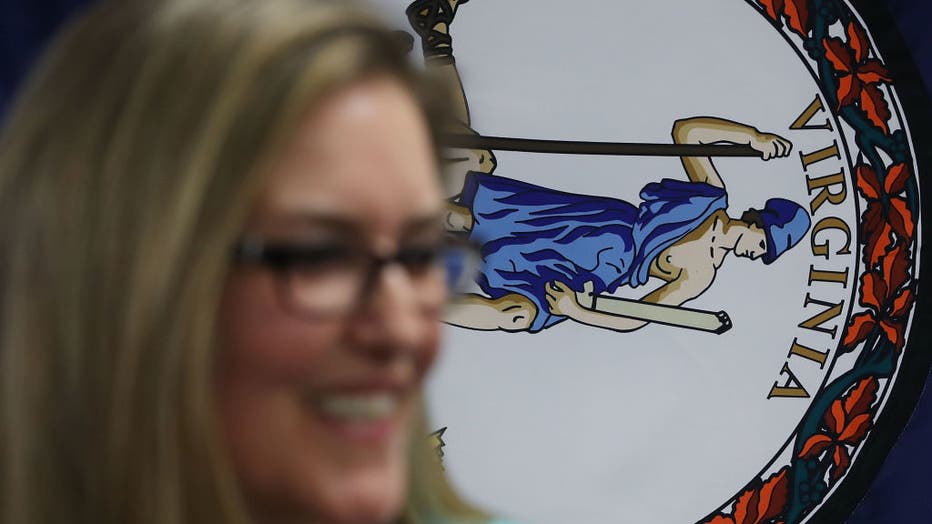 "This is one of the things that he does, and as he follows the RNC’s playbook of deflecting and turning away attention from their own extreme views," Wexton said. "So, no I do not favor abortion up until the moment of birth that is not legal in Virginia or anywhere else."

Democrats currently control nearly two-thirds of the Virginia congressional seats, and flipping Virginia's 10th district from blue to red could be key if Republicans hope to take control of Congress.

Both Wexton and Cao are scheduled to participate in a candidate's forum Wednesday night in Manassas.