One of the most important Congressional races in the 2022 midterm elections is happening in Virginia - the race for the 7th Congressional District. FOX 5's Tom Fitzgerald takes us inside the election, and explains why it is so important.

VIRGINIA - There are 40 days until Election Day, and one of the most important Congressional races in the 2022 midterms is happening in Virginia.  We’re talking about the 7th Congressional District.

Incumbent democratic congresswoman Abigal Spanberger, who was first elected in 2018, is facing republican challenger Yesli Vega in the race. Spanberger is a former CIA case officer, and Vega is a member of the Prince William County Board of Supervisors.

The race will be one of the most watched in November, partly because Virginia has shown to be a purple state in the past, meaning it swings between selecting members of both parties. That is also true for the 7th district. 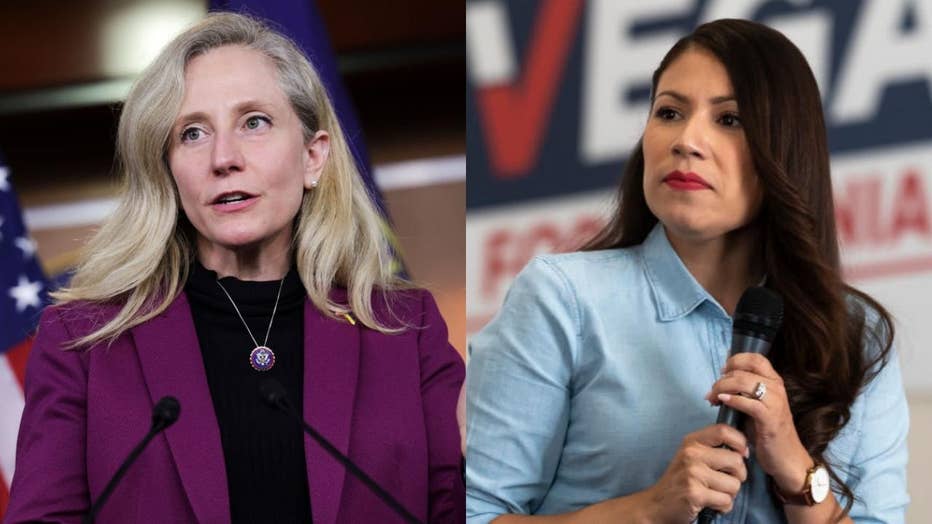 In addition to being a tightly contested election, the race will be watched closely because experts believe it could ultimately help determine who controls the House of Representatives.

"To me if the republicans beat Spanberger, I think they are going to have a pretty decent majority, maybe 230 or more in the House, and for democrats seeking to hold the house it’s probably one of those must win seats," J. Miles Coleman explained to FOX 5.

As the race heats up, both candidates have been increasing the number of television advertisements they are running, and they tell FOX 5 that's not likely to change.

"You know day-to-day it’s about making sure we’re reaching voters just every way we can, that people get their questions answered about their polices, things that I've worked on, and the good work that I’ve done for the people of the 7th District," Spanberger tells FOX 5.

"Look I’m laser focused on getting in front of as many voters as possible and talking to them it’s very clear that my opponent and her biggest supporter Nancy Pelsoi have nothing else to run on so that’s why you see these vicious attacks against me because she can’t run on her record," Vega said.

On Thursday, the democratic leaning group ‘End Citizens United’ sent a complaint to the Justice Department claiming Vega hasn’t filed all her finacial disclosure reports. Vega told FOX 5 she is unaware of the complaint. Spanberger also did not comment on the complaint.