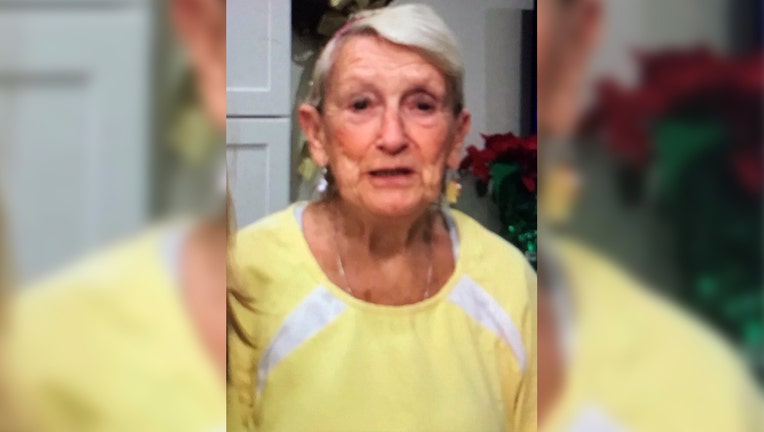 An 86-year-old woman has been reported as missing endangered in Loudoun County on Monday, according to officials.

The Loudoun County Sheriff's Office stated that Barbara Marrissey was last seen in the area of Pinecroft Terrace in Brambleton when she left her home to go for a walk.

Authorities said Marrissey is considered endangered due to mental and physical health concerns.

Marrisey was described by officials as having blonde hair and standing under 5-feet tall with a small build.

She was last seen wearing a long sleeve shirt with a heart on it, cream-colored pants with dots on them and sandals, according to deputies.

Anyone with any information that can help reunite Marrissey with her family is urged to call the Loudoun County Sheriff's Office at (703) 777-1021.