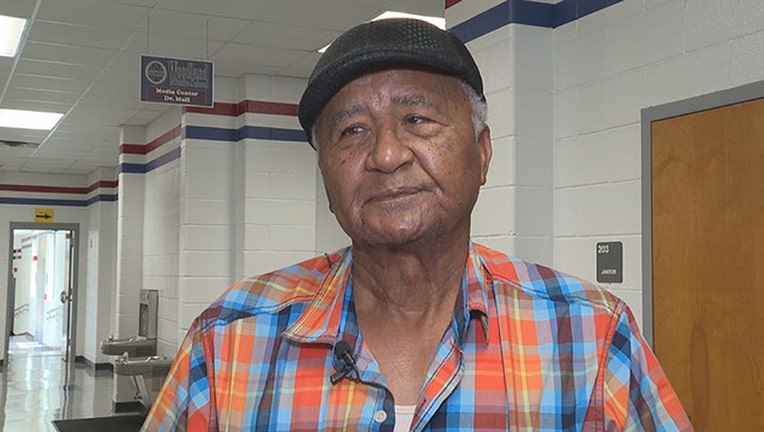 BARTOW COUNTY, Ga. (FOX 5 Atlanta) - When the job of head custodian became available at the end of last school year, Woodland Middle School Principal Michael Blankenship knew he had the right man for the job.

"He represents what we call 'the Woodland way,'" said Principal Blankenship.  "He has a work ethic that can compare to none." 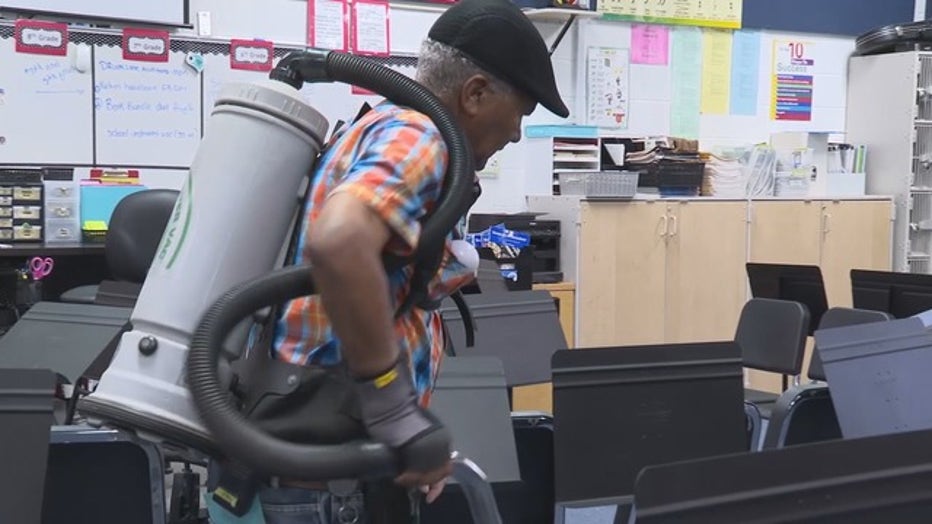 Unfortunately, Principal Blankenship could not give custodian Herbert Perkinson, 81, the promotion because Perkinson did not complete high school.  So, Blankenship encouraged him to get his GED.

Perkinson said his daughter helped him study over the summer and at a special faculty meeting at the school Wednesday, he was recognized for passing all three tests required.  Teachers at the school gave Perkinson a standing ovation. 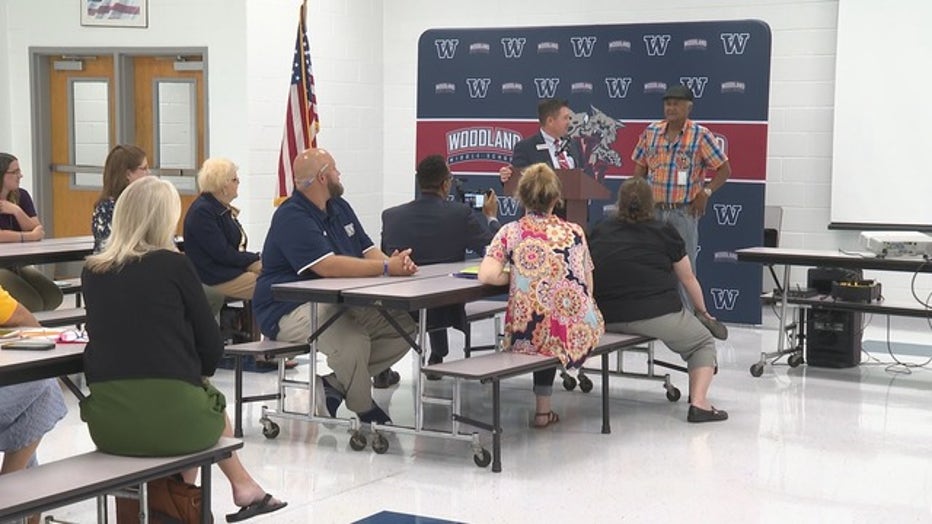 Perkinson's determination has already inspired others.