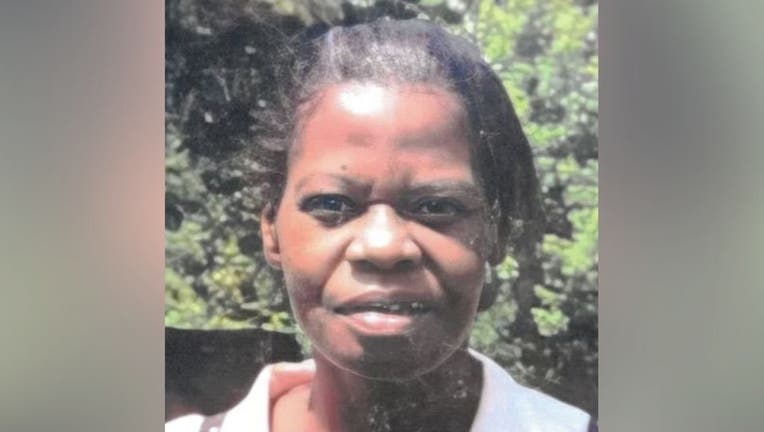 PRINCE EDWARD COUNTY, V.a. (FOX 5 DC) - A 69-year-old woman was found alive on Monday in a densely wooded pine forest after she was missing for eight days in Prince Edward County.

She was assessed by emergency medical personnel from Meherrin Volunteer Fire & Rescue and transported to Centra Southside Community Hospital for further evaluation.

"This has been incredibly challenging, but we are thrilled to be able to provide the family the best possible outcome. I have spoken with the family and they relayed their appreciation to everyone involved in the search for their loved one," says Sheriff Epps.

The sheriff’s office learned of her disappearance on Tuesday, May 17 and responded to her residence near Meherrin, Virginia. Multiple agencies assisted with the 8-day search to locate Walton.