Police say they responded to the 100 block of 56th Street around 1:20 a.m. where they found two men with stab wounds. 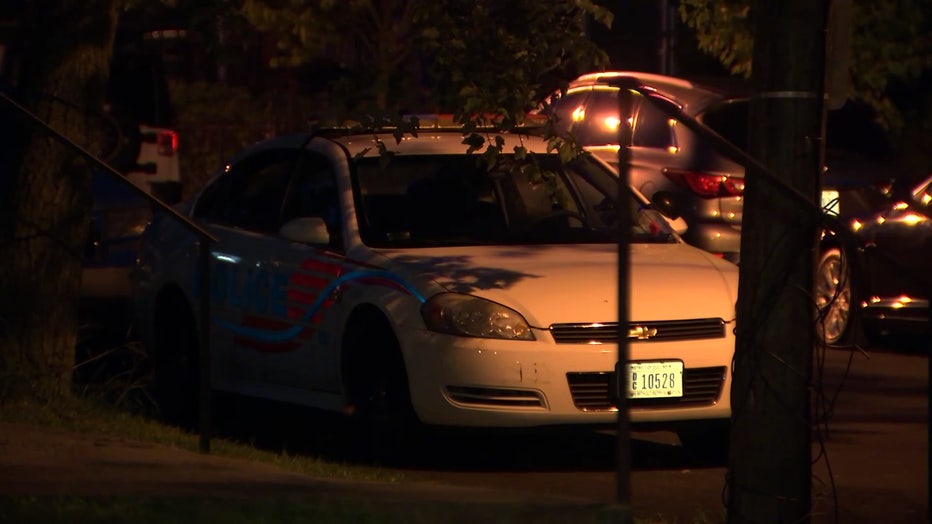 Authorities say one of the men – who police have identified as Byron Palmer – was pronounced dead at the scene. The second man was hospitalized with serious injuries. 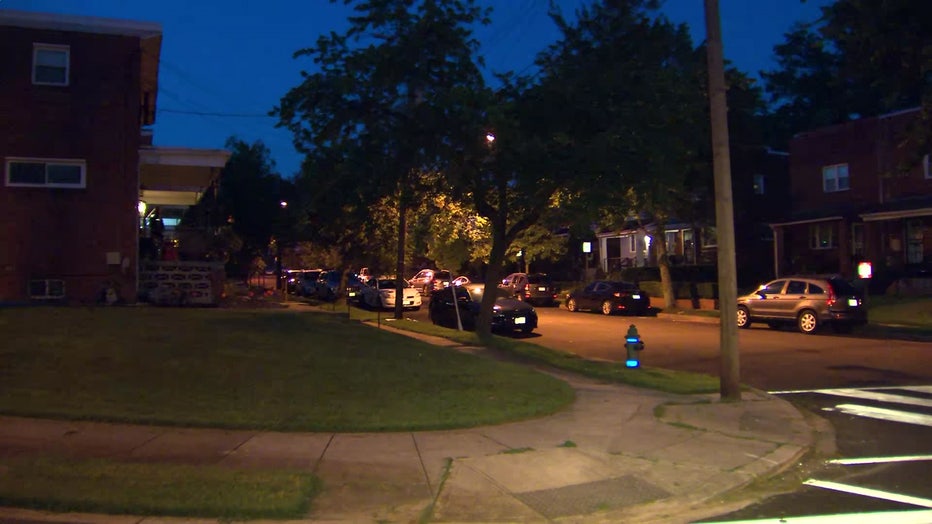 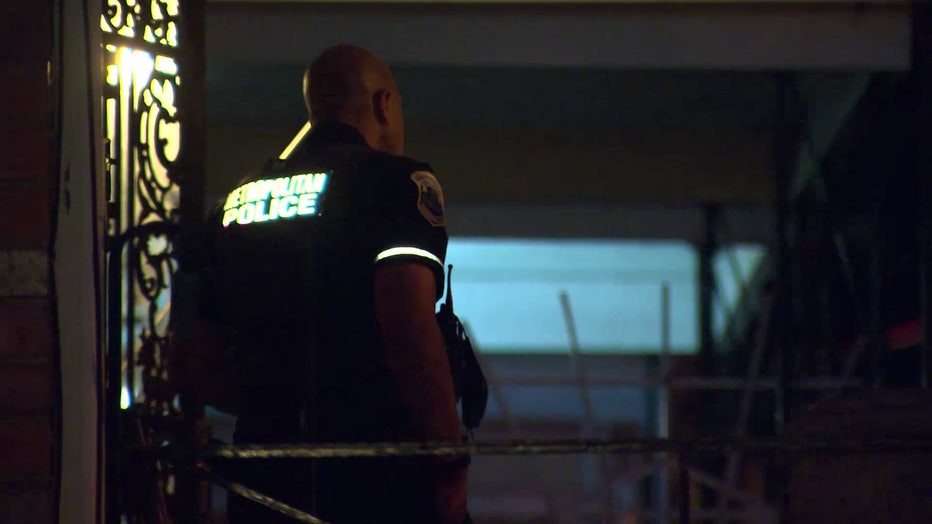