WASHINGTON - The Humane Rescue Alliance is offering a $5,000 reward in the case of a severely emaciated puppy that was found last week in Northwest D.C.

Darwin was rescued from the 300 block of K Street Friday.

Officials say Darwin received emergency treatment for pneumonia, dehydration, severe emaciation, and dangerously low blood pressure. He was given fluids and food and is still recovering at Friendship Hospital for Animals. 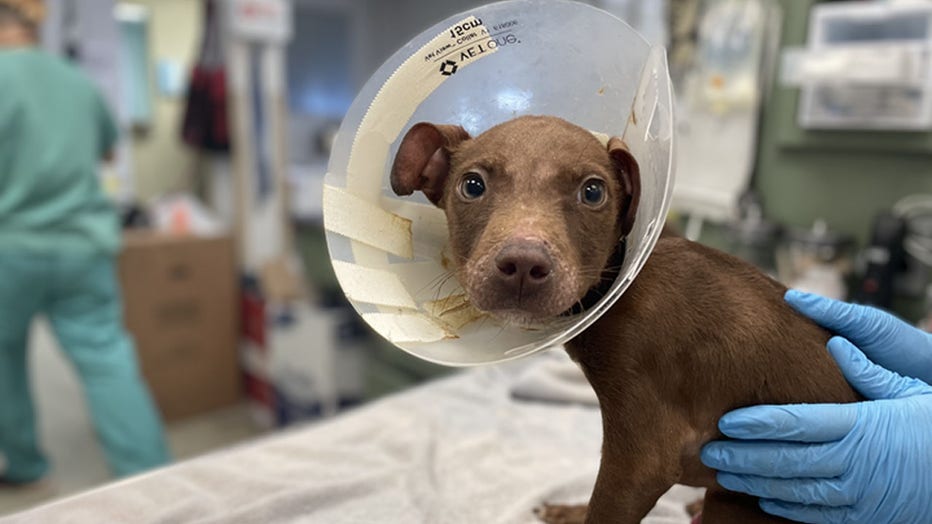 "Though Darwin has a long road to recovery ahead of him, his prognosis is positive, and we look forward to learning more about his personality as he regains his strength," HRA officials said in a press release.

The $5,000 reward is being offered for information leading to an identification, arrest, and conviction in Darwin's case. 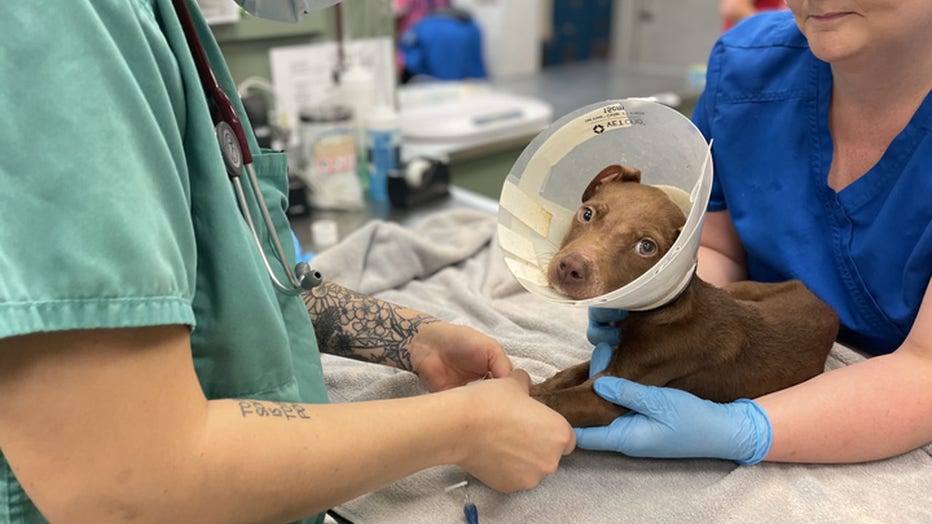 Humane Rescue Alliance officials say they are especially interested in hearing from anyone who saw anything unusual around 6 p.m. on Friday, August 12 near the 300 block of K Street and the southbound ramp of 395 just before the 3rd Street Tunnel.

Donations for Darwin's medical care can be made to HRA's Ladybell Fund. 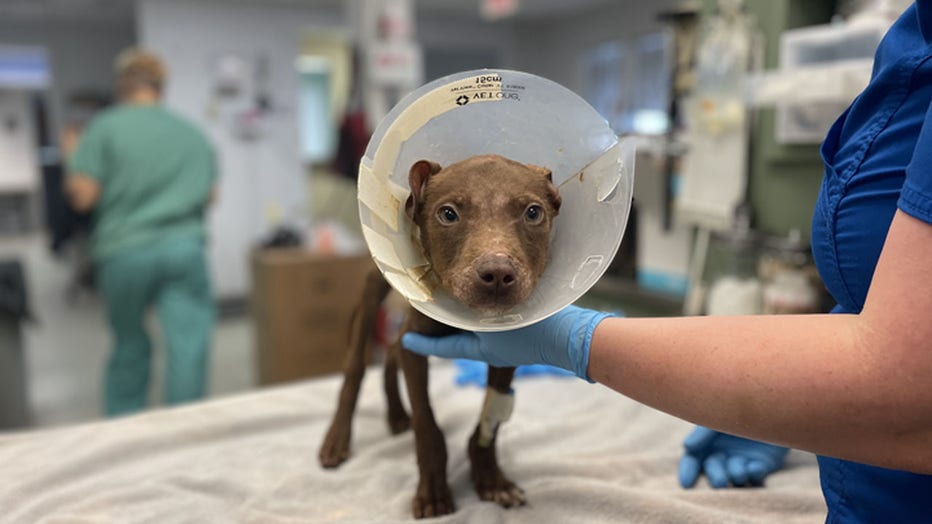