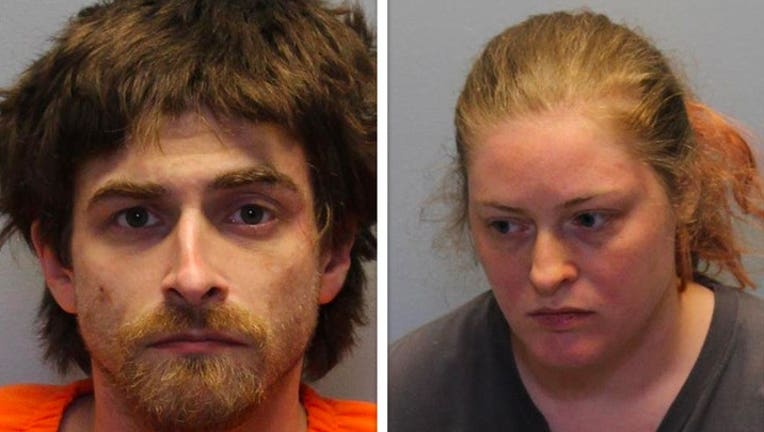 FREDERICK, Md. - A Maryland couple accused of child abuse and neglect is behind bars – and the woman’s 5-year-old son with autism is dead, according to authorities.

He was taken to Meritus Medical Center and then to Children’s National Hospital in Washington, D.C., but succumbed to his injuries.

Deputies arrested Timothy Lee Haselden, 33, on nine charges Friday — including child abuse resulting in the death of a victim under 13 and first- and second-degree rape. 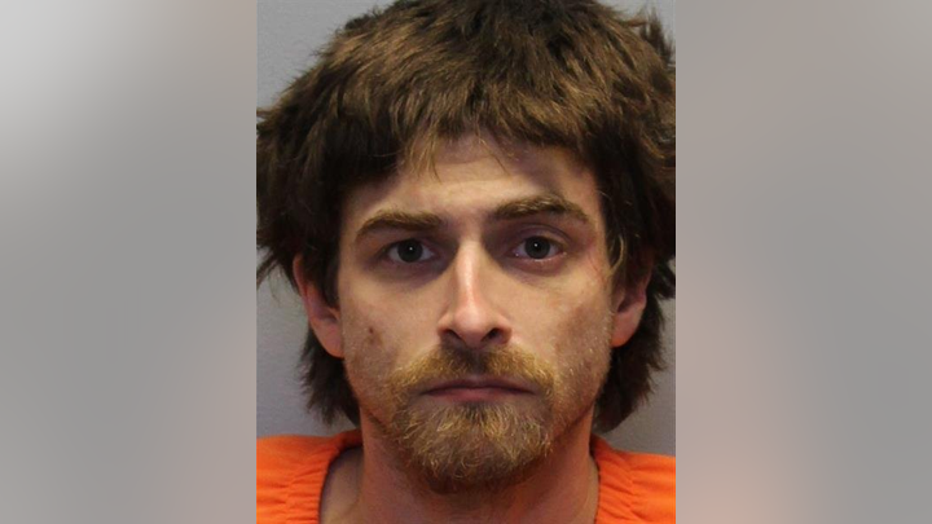 A Maryland couple accused of child abuse and neglect is behind bars – and the woman’s a 5-year-old son with autism is dead, according to authorities.  (Washington County Sheriff's Office)

Haselden has a lengthy criminal record stretching back to 2010 for charges including multiple counts of assault, false imprisonment, burglary and armed robbery, court records reveal.

On Monday, the sheriff’s office arrested the boy’s mother, Catherine Thrasher, 30, on seven charges, including child abuse resulting in death of a victim under 13, child sex abuse and first- and second-degree assault.

Two other children, a 2-year-old boy and a 3-year-old girl, were found in the home, according to the sheriff’s office.

One child had to be hospitalized and has been treated and released from Children’s National. Both children were subsequently placed in the care of the Washington County Department of Social services, authorities said.

The 5-year-old suffered traumatic wounds both internally and externally, and investigators found "evidence of ongoing abuse," according to the Hagerstown Herald-Mail newspaper. 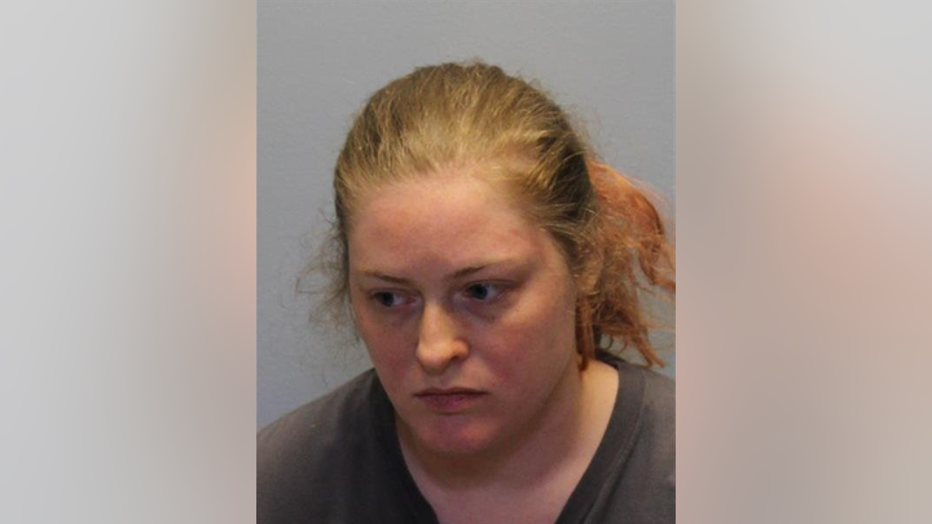 Court records obtained by the outlet reportedly indicate the boy suffered from swelling in his head – possibly as a result of a skull fracture.

Thrasher allegedly told investigators the couple had been dating for just five months and that Friday was only the second time Haselden watched the kids alone.

Thrasher is due back in court Friday, court records show. Haselden’s next appearance was scheduled for Aug. 23.