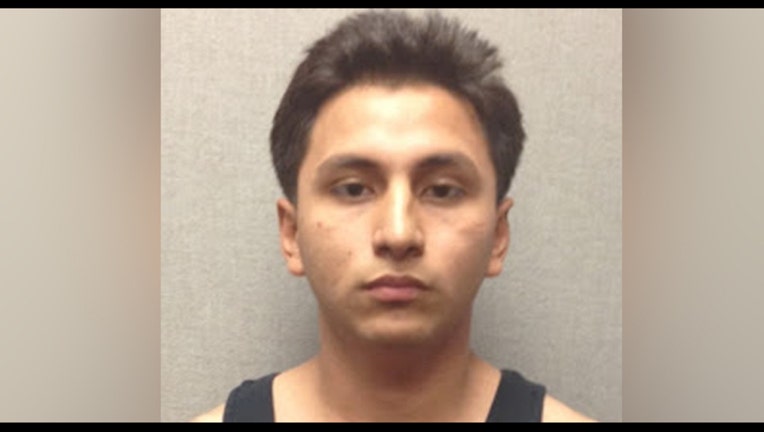 PRINCE GEORGE'S COUNTY, Md. (FOX 5 DC) - Another suspect has been arrested in connection with the MS-13 related murder of a girl found dead last month in a Prince George's County creek.

Police say Edwin Rios, 18, on May 15 drove Ariana Funes-Diaz of Adelphi to an apartment complex in the 6300 block of 64th Avenue in Riverdale, where three other teenagers lured the 14-year-old to a wooded area before killing her and dumping her body in a creek.