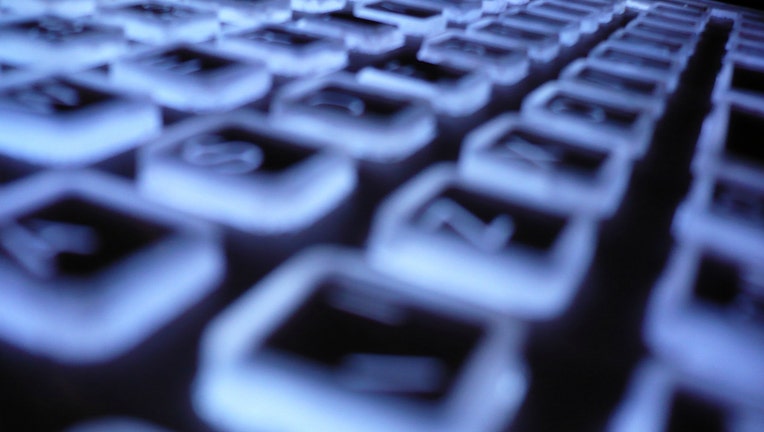 WASHINGTON, D.C. (Fox 32 News) - More than 450,000 people are walking around with pacemakers that could be hacked, according to the FDA.

A warning from the FDA said that patients with implanted radio frequency-enabled St. Jude Medical pacemakers are at risk.

The FDA said that "cybersecurity vulnerabilities" associated with the St. Jude Medical pacemakers could allow "an unauthorized user" to access the patient's pacemaker without their knowledge. That would result in anything from "rapid battery depletion or administration of inappropriate pacing" (which could potentially kill the patient).

All 465,000 patients with these pacemakers need to go to the doctor and and get a "firmware" update. The FDA said the update takes approximately 3 minutes and that the pacemaker will continue to operate at 67 beats per minute during the update.

The FDA said that as far as they know, no patient has actually been harmed by a hacker.

The models affected by this hacking alert include St. Jude Medical's: