He's only 4 years old but PJ Clark of Inkster has already started his own company - PJ's Lemonade Stand.

His mom, Shaynae, who is a hair stylist, thought it would be a fun way to spend time together.

"Kind of old school, I don't see much going on with lemonade stands with kids playing outside, kids cooped up in the house, on the internet, and mingle with the community." 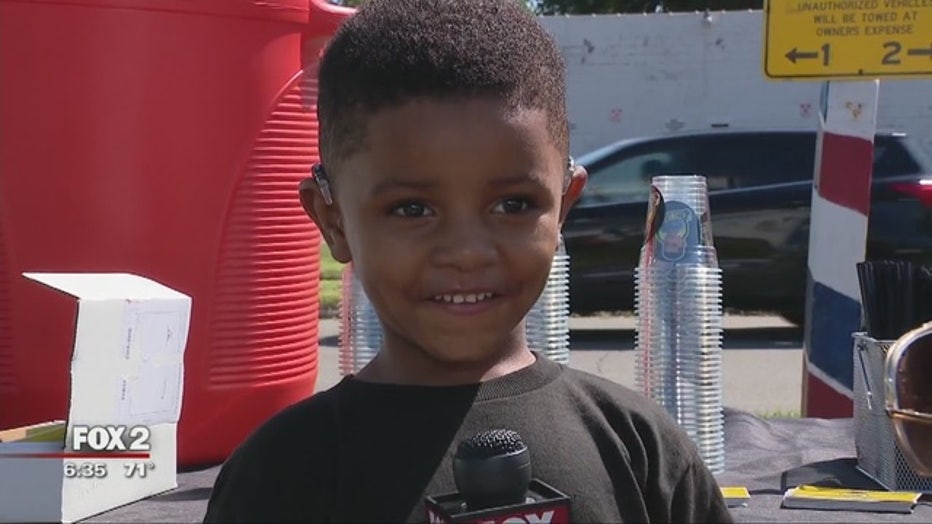 With mom's help, they travel to birthday parties, picnics and businesses to serve up their delicious and refreshing lemonade.

What makes PJ's Lemonade Stand different than others?

They also give away new or gently used gym shoes. But that's not all. PJ, who is the face of the company, has Auditory Neuropathy Spectrum Disorder. The inner ear receives sound normally, but the hearing nerve does not process sound like everyone else. 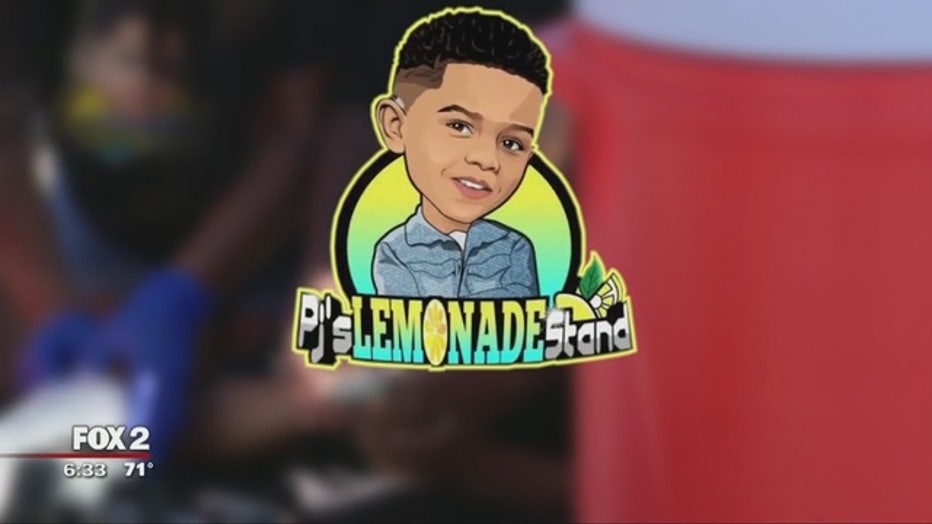 PJ now has a cochlear implant, which his mom says along with speech therapy and school is really helping him learn to speak - but so is this.

"It helps him realize he can keep up," his mother said. "Just because of his condition he doesn't lack anything it helps him a lot."

To learn more about PJ's Lemonade Stand, find it on Instagram.