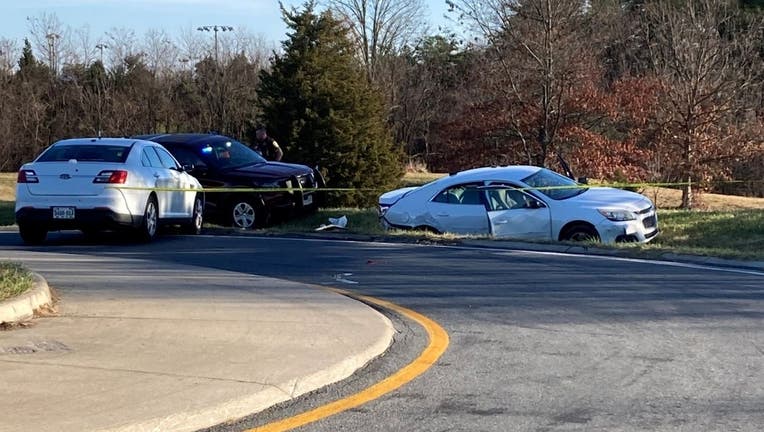 Virginia State Police said several people tried to intervene when a dispute between a man and a woman turned physical at a rest area off Interstate 81 on Sunday morning.

The man, identified as Cesar Juarez Avila, 34, fired at the woman and people who tried to help, then fled in a Chevrolet Malibu, police said.

The woman and two men who tried to intervene were taken to Winchester Medical Center with injuries that weren’t considered life-threatening, police said.

A third male victim was flown to a hospital with injuries that were serious, but not life-threatening.

The Chevrolet Malibu was spotted a few hours later, but when law enforcement forced the car to stop, they saw that shots were fired inside, police said.

Avila was found in the driver’s seat with a gunshot wound and was flown to a hospital, where he died, police said.