WalletHub has released their list of 2021's most and least ethnically diverse cities in the U.S. and four cities in Maryland have made the top 10. 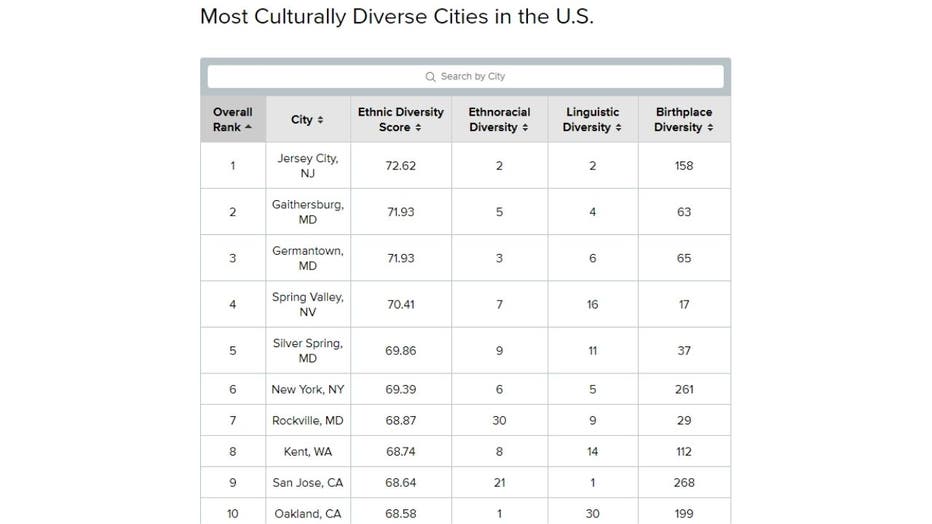 In order to determine the most ethnically diverse places in America, WalletHub compared 501 of the most populated U.S. cities across three key metrics: ethnoracial diversity (ethnicity), linguistic diversity (language) and birthplace diversity (nationality). Each metric was graded on a 100-point scale, with 100 representing the most ethnic diversity.

WalletHub then determined each city’s weighted average across all metrics to calculate its "Ethnic Diversity Score" and used the resulting scores to rank-order the sample.

Each city in the sample refers to city proper and excludes the surrounding metro area. WalletHub says they limited their sample to no more than 10 cities from each state and categorized them according to the following population sizes: 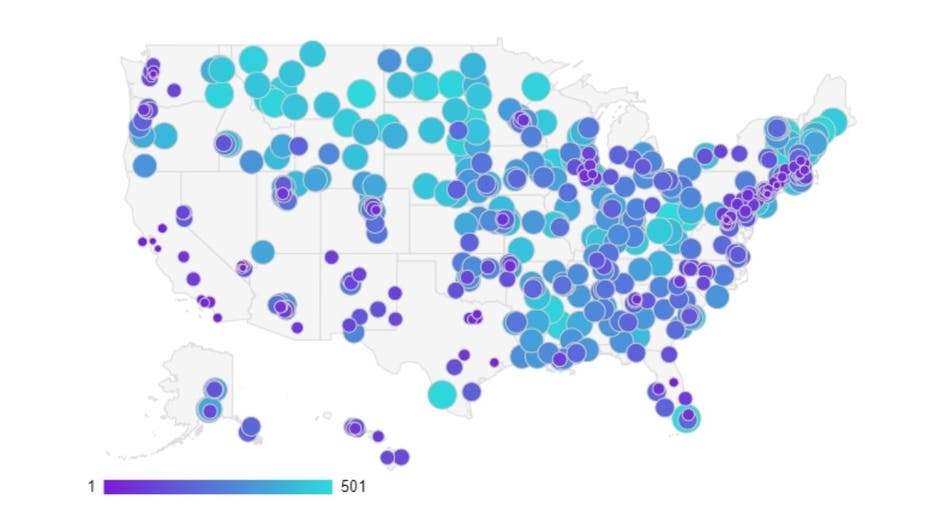