Authorities say at least five people were hurt in a crash along Connecticut Avenue in the Glenmont area of Montgomery County Thursday.

WHEATON, Md. - Authorities have identified a 3-year-old girl who died nearly a week after a vehicle collision in Montgomery County. 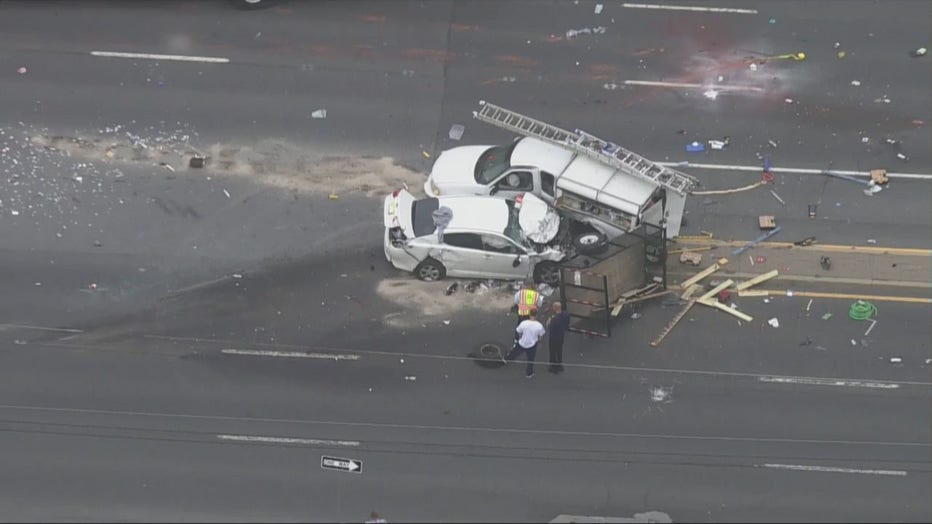 Jackson was one of the six people involved in the collision that happened around 7:30 a.m. Thursday, May 12 along Connecticut Avenue and Atherton Drive in Wheaton.

According to police, a truck pulling a trailer attempted to turn onto Connecticut Avenue from Atherton Drive when the collision with a passenger vehicle occurred.

The investigation is still continuing. Anyone with information is asked to contact police at 240-773-6620.