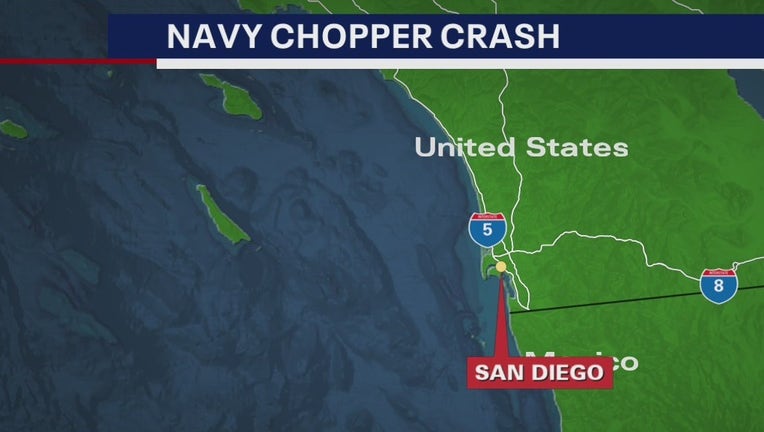 SAN DIEGO - The Navy has identified the five sailors killed in a helicopter crash this week off the coast of San Diego, and three of the victims are from our area.

An investigation into what caused the crash about 70 miles (112 kilometers) off San Diego is ongoing, but the fact that sailors aboard the USS Abraham Lincoln aircraft carrier were injured raised questions about whether the helicopter or parts of it hit the Lincoln. When helicopters take off and land on the ship, there are ground crews present on the carrier nearby and other people working on deck.

The helicopter crashed during what the Navy described only as routine flight operations.

The MH-60S helicopter typically carries a crew of about four and is used in missions including combat support, humanitarian disaster relief and search and rescue.

The aircraft belongs to the Navy’s Helicopter Sea Combat Squadron 8. 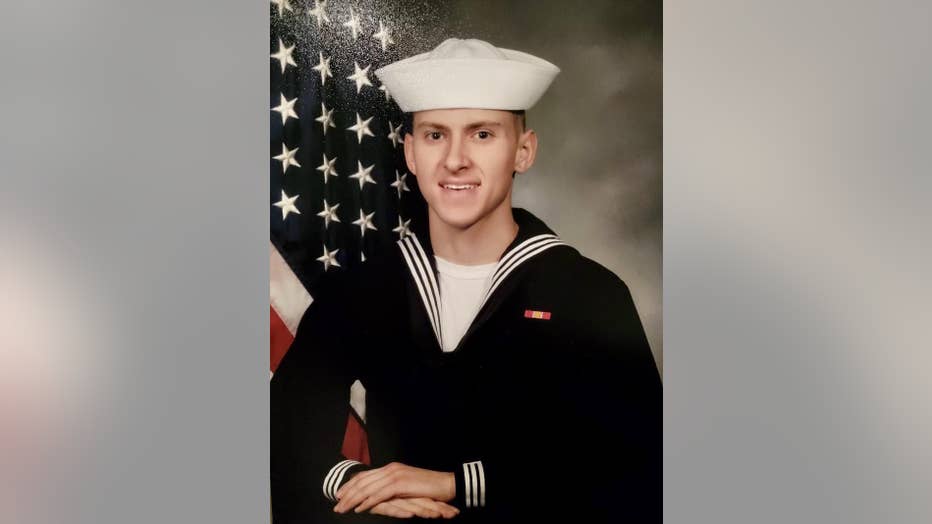 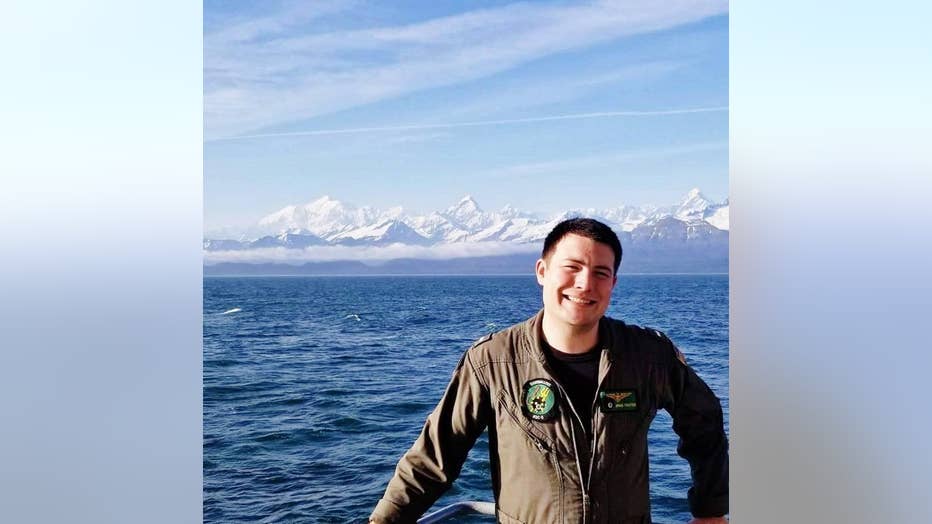 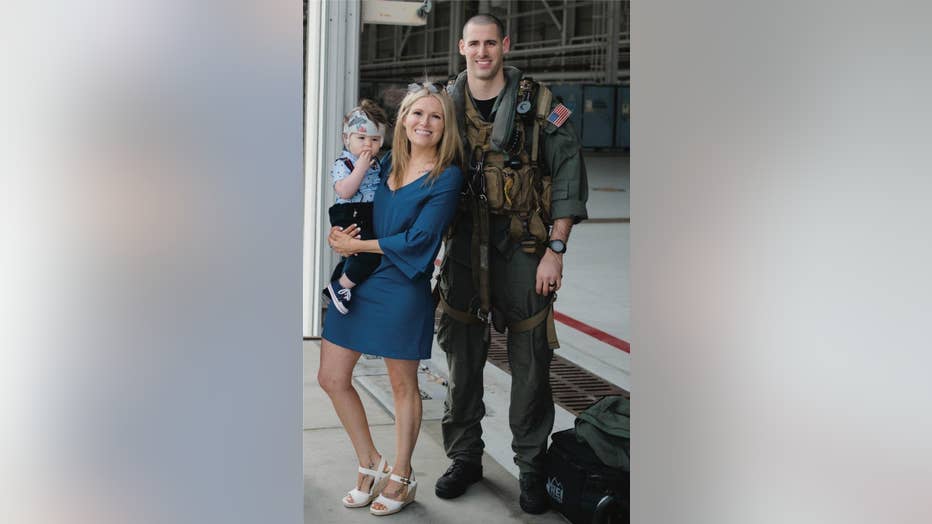 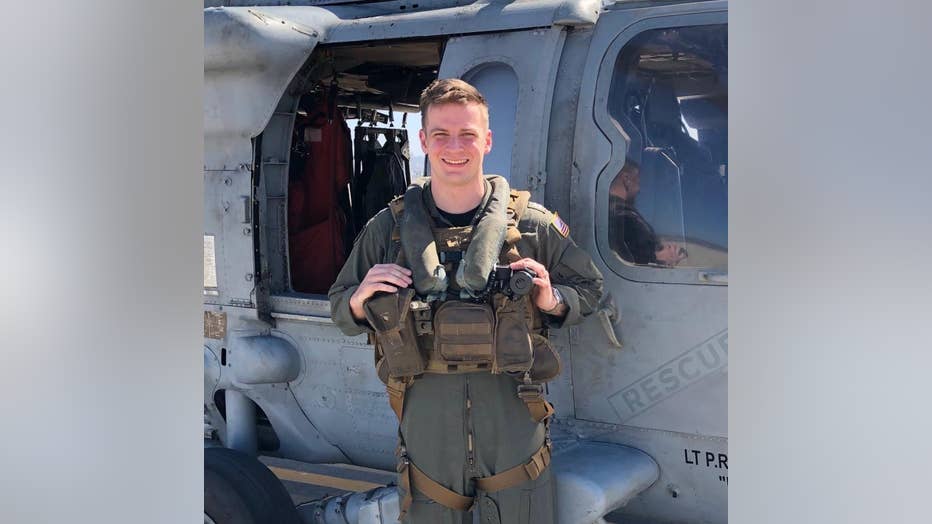 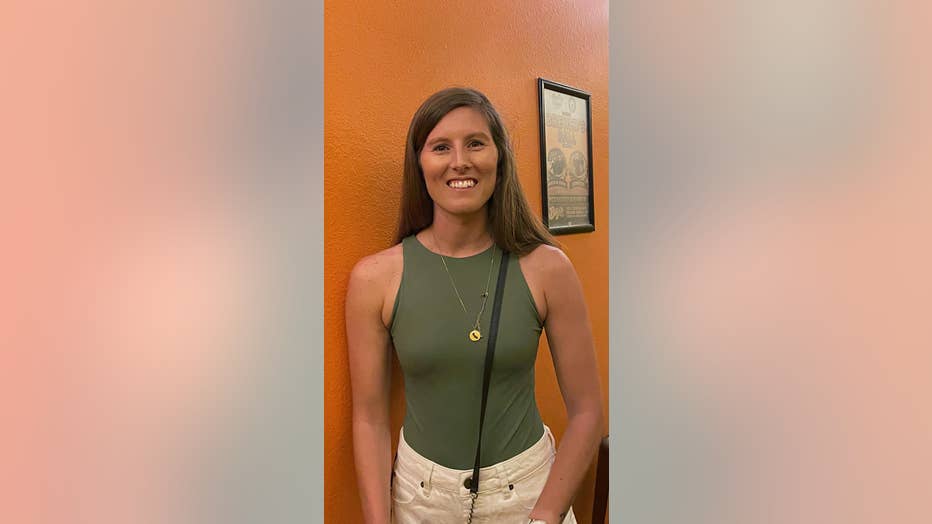