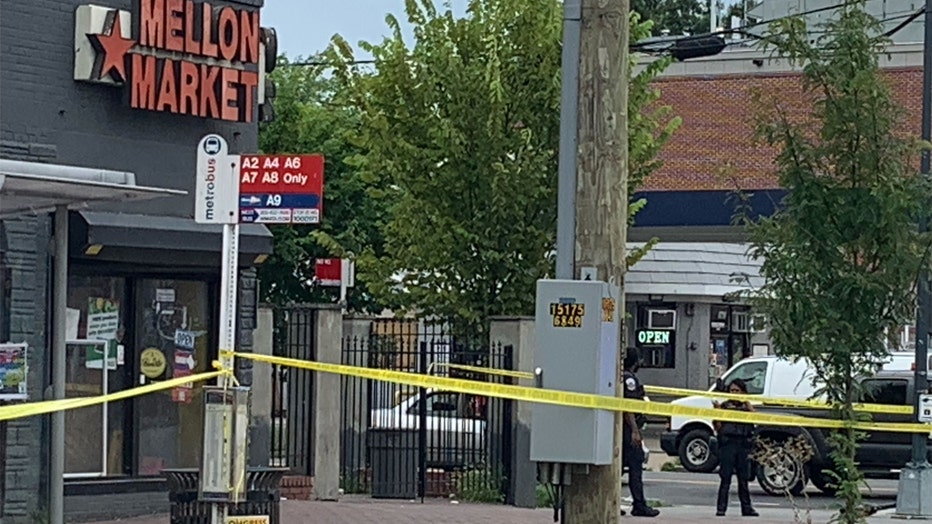 Police say two of the victims are men and the third is a woman. Investigators say they were all standing outside of a store at that location when a white vehicle drove by and shots were fired from it.

It is unclear if the three were targeted in the shooting. The investigation is continuing at this time. 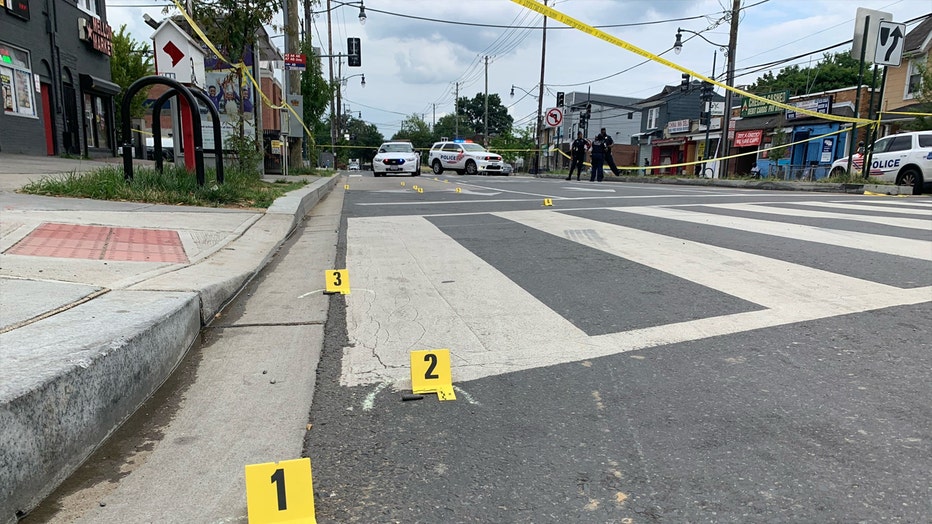 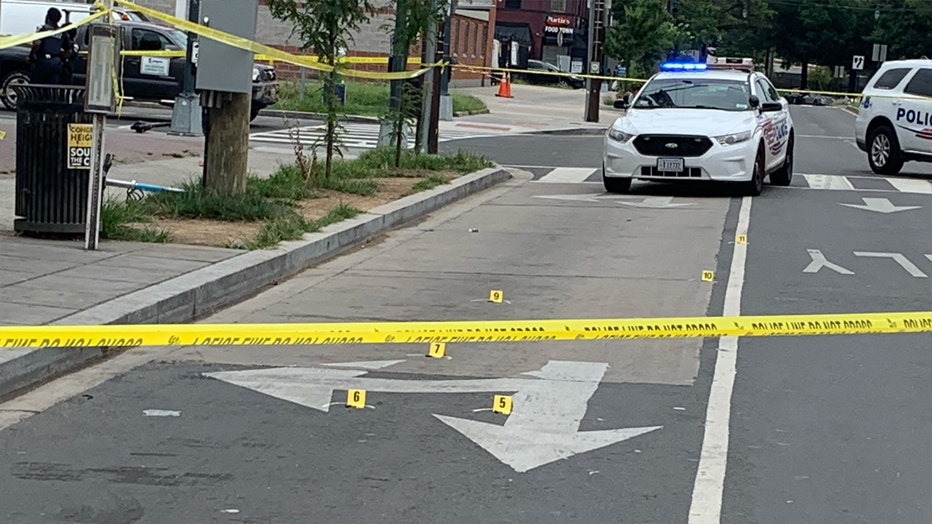 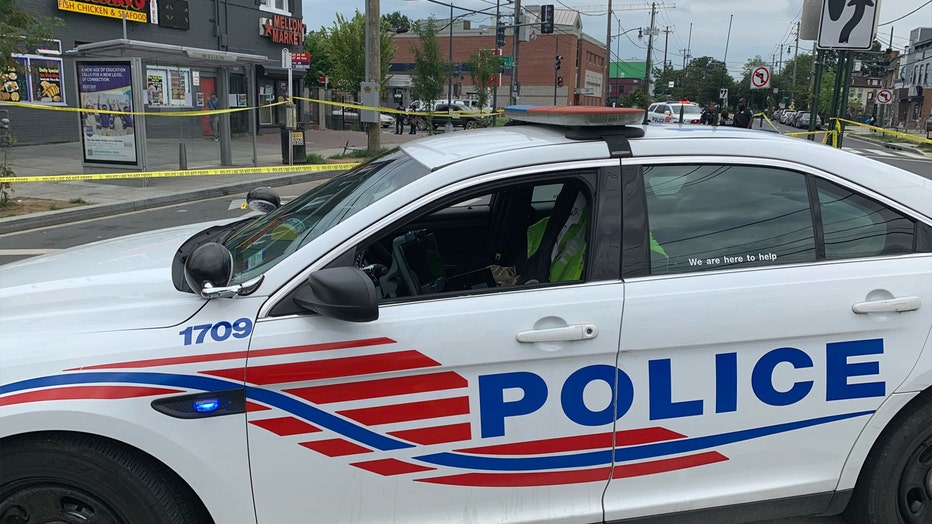