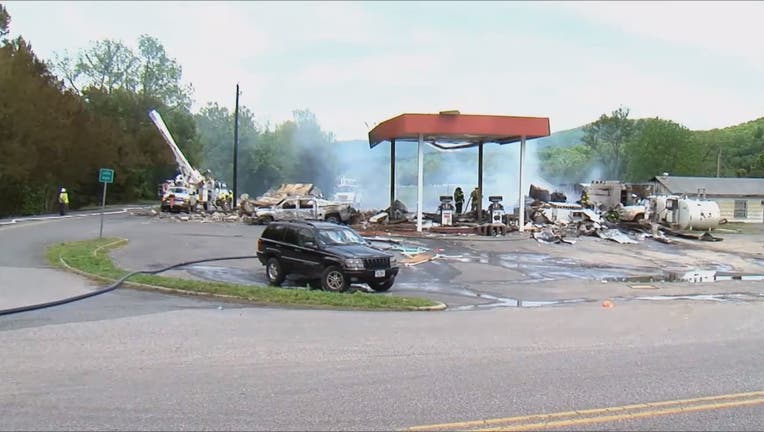 Virginia State Police on Saturday said the remains of three people were found in the rubble of the South River Market several miles north of Buena Vista.

Police indicated that the remains had been sent to a medical examiner in order to be positively identified.

According to state police, the explosion occurred Friday around 9:50 a.m.

Spokesman Sgt. Rick Garletts said the explosion doesn't appear to be suspicious, and added that the Rockbridge County Sheriff's Office has asked the state police to investigate.