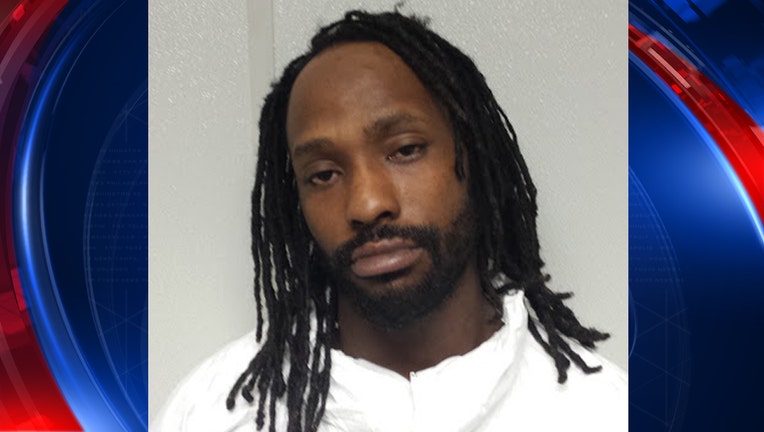 DISTRICT HEIGHTS, Md. - A man has been charged in connection with a fatal shooting of a District Heights man.

27-year-old Diartianan Rivers was charged after investigators say he shot and killed 52-year-old Thomas Barnes on May 21 in the 1900 block of Rochell Avenue.

Police say Barnes was found outside in a parking lot suffering from a gunshot wound, died a short time later at a hospital.

According to the police report, Barnes ran outside of his home after hearing the sound of his SUV being started in the parking lot. Once in the parking lot, he confronted Rivers who was trying to steal the SUV and during that confrontation, Barnes was shot.

Rivers is charged with first and second degree murder and related charges. He has admitted his involvement in the fatal shooting and stealing the SUV. He's in custody of the Department of Corrections on a no-bond status.