Fairfax County police are investigating after a man was fatally shot in Alexandria in the middle of the day. That scene is contained, thanks to help from the community. FOX 5’s Stephanie Ramirez has all the details from the scene.

ALEXANDRIA, Va. - A man is dead in Fairfax County but his suspected murderer is in custody, thanks to the efforts of a community member.

The Public Relations Director for Fairfax County Police told reporters on Tuesday that officers arrived on the scene quickly to find a good Samaritan holding down the suspected shooter. 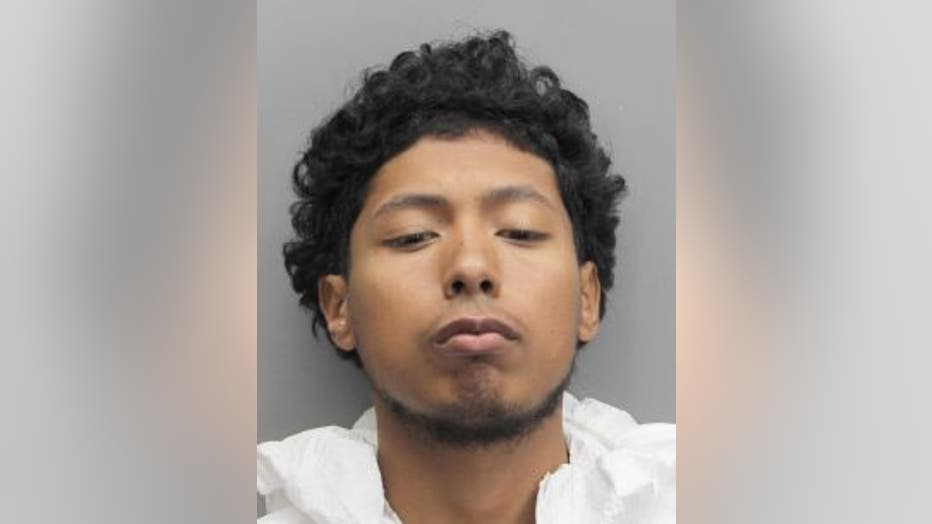 "In our police department, when somebody does extraordinary things in our community, we like to recognize their efforts. We actually have a good Samaritan award given out periodically, so I definitely know that’s something we’re going to be talking about," said Fairfax County Police Major Eli Cory.

The shooting happened a little after 1 p.m. Tuesday near the 7400 block of Vernon Square Drive in the Hybla Valley section of Alexandria, VA.

Fairfax County Police said a male victim was located with gunshot wounds to the upper body and died from those injures after being taken to the hospital. Police were not able to say what the shooting was over or whether the two people involved actually lived at the apartment complex where the shooting took place.

Police did confirm two firearms were recovered at the scene and that both the suspected shooter and victim are in their 20s.

Officers are not identifying the victim until next of kin is notified.