LEESBURG, V.a. (FOX 5 DC) - Two Washington Spirit players have been selected to go to the Olympic Games in Tokyo with one making her Olympic debut. 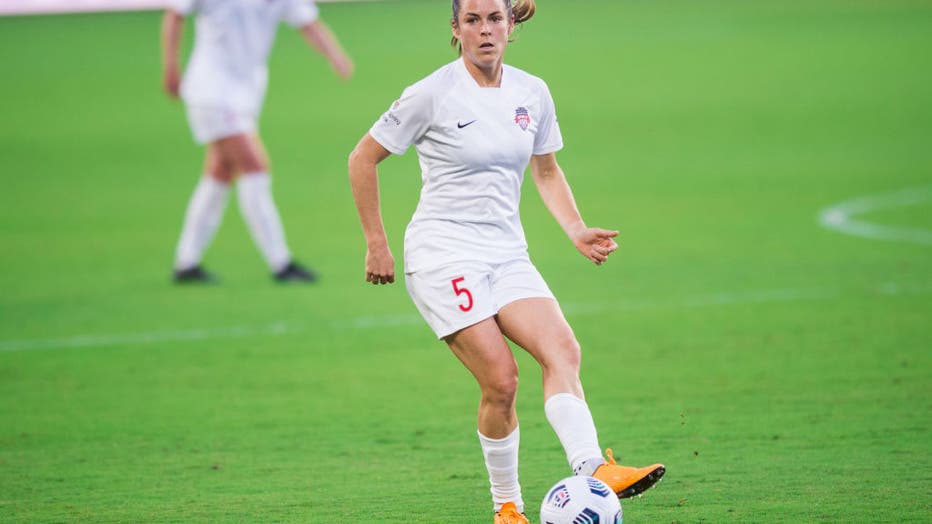 ORLANDO, FL - APRIL 21: Kelley O'Hara #5 of the Washington Spirit dribbles the ball during a game between Washington Spirit and Orlando Pride at Exploria Stadium on April 21, 2021 in Orlando, Florida. (Photo by Jeremy Reper/ISI Photos/Getty Images) 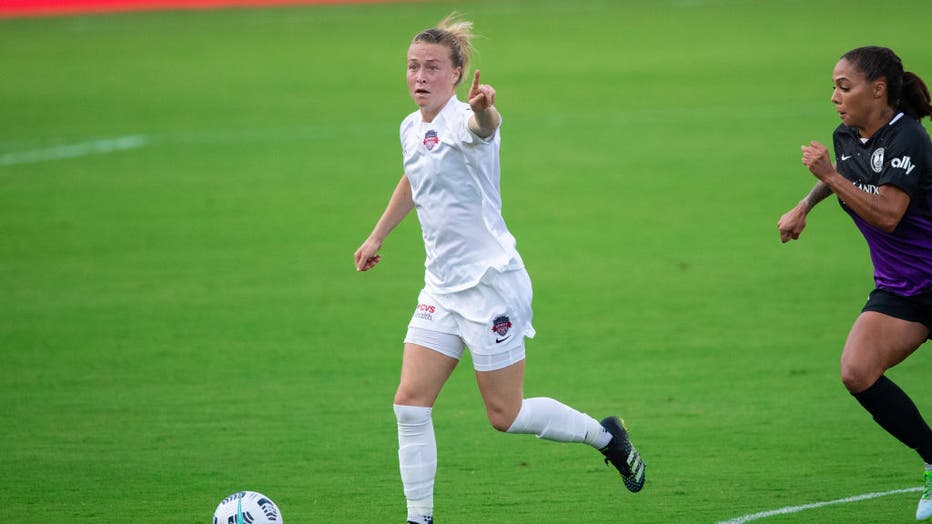 ORLANDO, FL - MAY 16: Emily Sonnett #6 of the Washington Spirit dribbles the ball during a game between Washington Spirit and Orlando Pride at Exploria Stadium on May 16, 2021 in Orlando, Florida. (Photo by Jeremy Reper/ISI Photos/Getty Images)

Tokyo marks O’Hara’s third Olympic appearance. She played every minute for the U.S. in her 2012 London debut and returned to USWNT for the 2016 Rio Olympics as well. In the most recent Summer Series, O’Hara appeared in two of the three matches, playing all 90 in the final match against Nigeria.

With the Spirit this season, O’Hara has amassed more than 420 minutes of playing time, starting five games and appearing in six. She also has five shot attempts with one on goal and has logged one assist.

Sonnett will make her Olympic debut this summer after having been an alternate for the 2016 Rio Olympics.

The first-time Olympian has started in all six games with the Spirit this season and has logged three shots in more than 500 minutes of playing time. At the Summer Series, Sonnett appeared in all three matches, starting one.

The team will play two games against Mexico prior to leaving for Tokyo. The U.S. women’s soccer team will kick off the Olympic tournament against Sweden on July 21 at 4:30 a.m. EST and take on New Zealand on the 24 at 7:30 a.m. The team will wrap up play against Australia on July 27 at 4:00 a.m. EST.