The National Weather Service has confirmed that severe weather that swept through the DC area on Thursday produced an EF1 tornado in Arlington and an EF0 tornado in the District.

Severe storms battered the D.C. region on Thursday – lashing the city and the suburbs with rain, high winds, lightning and thunder. 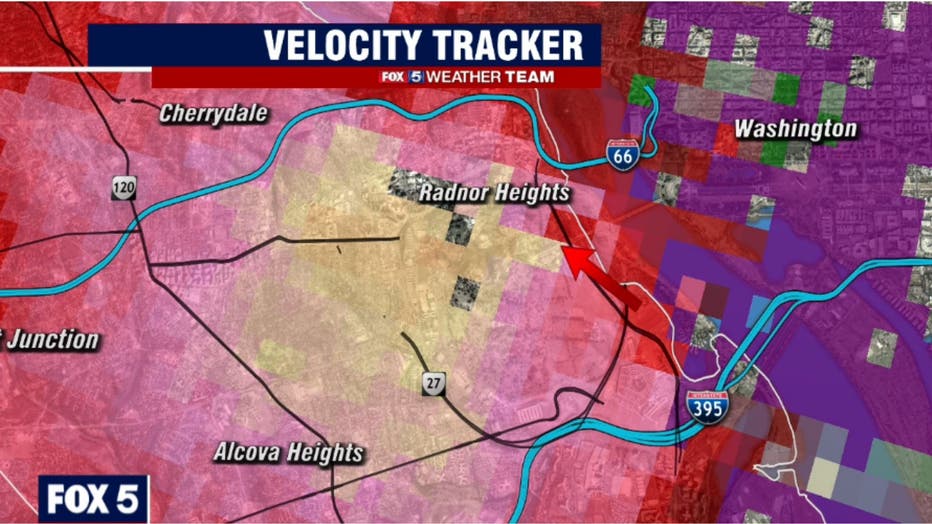