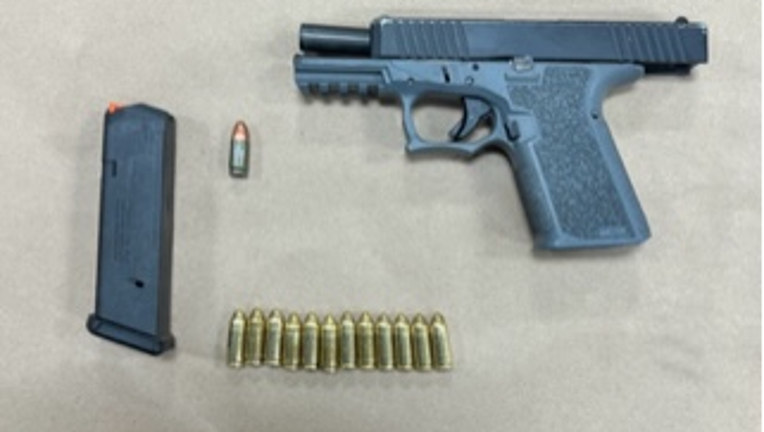 PRINCE GEORGE'S COUNTY, Md. (FOX 5 DC) - A 14-year-old and a 15-year-old were charged with an armed carjacking in Prince George's County on Wednesday.

Officers responded to the 4800 block of Silver Hill Road in Suitland on Wednesday around 11:05 p.m. for the report of an armed carjacking.

The victim said he had just been carjacked at gunpoint. Oxon Hill patrol officers observed the carjacked vehicle approximately 45 minutes later near Branch Avenue and Curtis Drive in Temple Hills.

Officers pursued the car until the suspects crashed into a tree at Southern Avenue and Eastern Avenue in Southeast D.C. The three occupants then ran from the car. The two juvenile suspects were taken into custody nearby.

A loaded ghost gun was recovered inside the car. Detectives are working to locate and identify the third suspect.

If anyone has information relevant to this investigation, they are asked to call detectives at 301-516-3788.