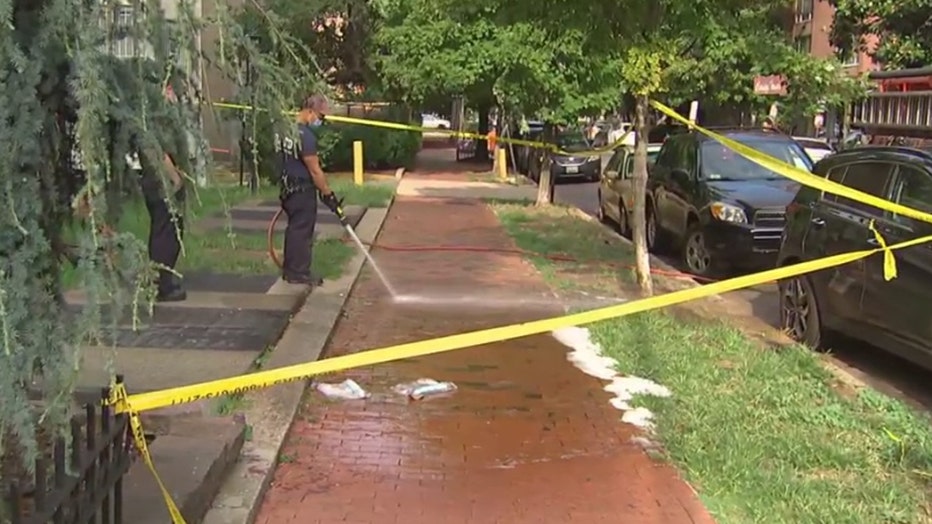 Police tweeted they are on the lookout for a gray Nissan van heading northbound on 12th Street Northwest. Both victims have been hospitalized.

In a separate incident, a man was shot around 5 a.m. in the 3200 block of G Street in Southeast D.C.

Police have no one in custody at this time in either of the shootings. This is a developing story. Stay with us for updates.