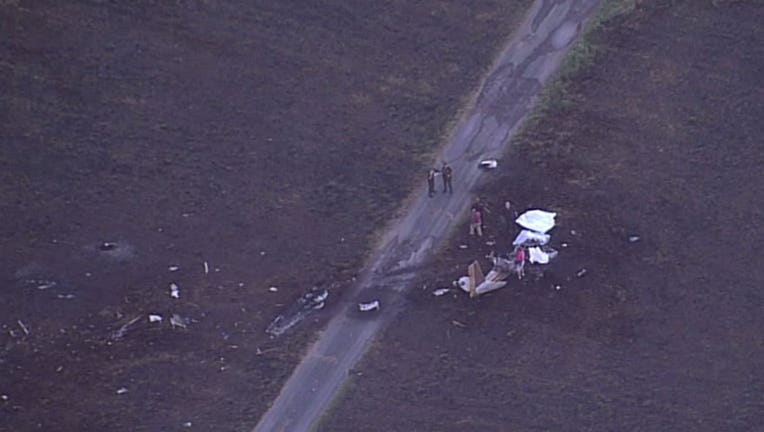 Jefferson County Sheriff Pete Doughtery said the plane, a Mooney M20, went down in the 600 block of Hawthorne Avenue in Summit Point about seven miles southeast of Eastern West Virginia Regional Airport at around 4:36 p.m. Thursday.

The FAA will investigate and the NTSB will determine the probable cause of the accident.