LEESBURG, Va. - Authorities say a firefighter was transported with minor injuries and a person suffered minor burns in an early morning two-alarm fire that badly damaged a townhouse in Loudoun County and displaced over a dozen residents.

The fire was reported just before 2:15 a.m. Tuesday in the 42000 block of Running Creek Square in the Leesburg area.

On arrival, fire and rescue crews found heavy fire showing from the rear of the home and through the roof. Fire was also venting from windows on all three levels in the front of the home.

Images from the scene show smoke coming through the windows of the structure. The roof and upper floors were badly damaged.

The townhomes on either side of the main townhome suffered smoke and water damage.

Fire investigators say working smoke alarms alerted the residents inside to the flames. Neighbors also helped alert the occupants by banging on the doors. 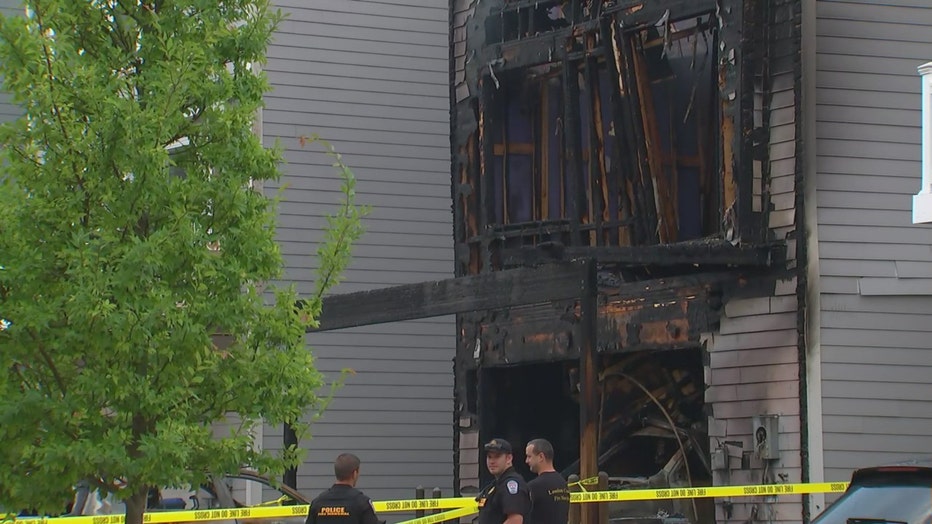 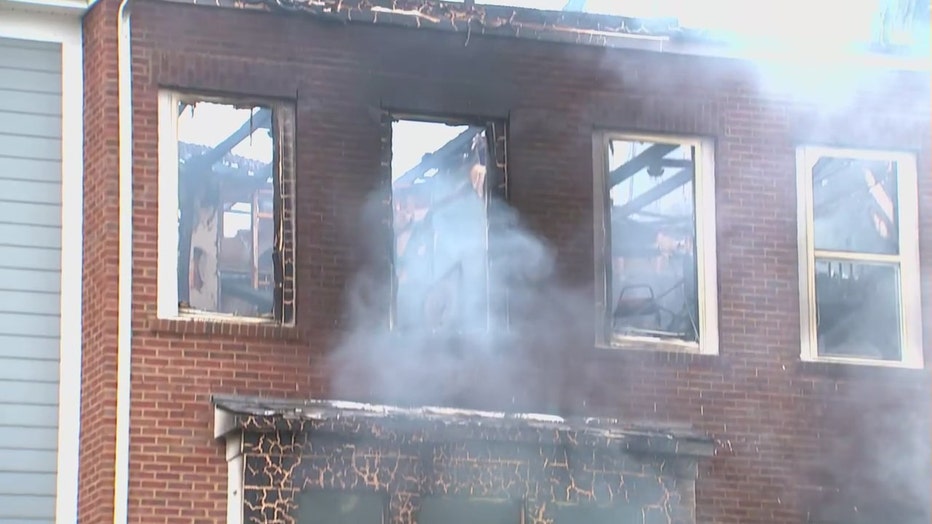