A Herndon teenager is accused of killing a Leesburg man he was in a sexual relationship with. FOX 5's Sierra Fox spoke to the family of the victim who says what hurts the most is he was the type of person who would do anything for anyone.

LEESBURG, Va. - A Herndon teenager is accused of killing a Leesburg man he was in a sexual relationship with.

Hernandez-Navarrate is apparently no stranger to the criminal justice system. FOX 5 has learned that Hernandez-Navarette is in the U.S. illegally. He entered the country as an unaccompanied minor, according to U.S. Immigration and Customs Enforcement.

An autopsy report showed Mr. Davis was stabbed multiple times in the neck and chest by the man he was dating. His family says what hurts the most is Davis is the type of person who would do anything for anyone. 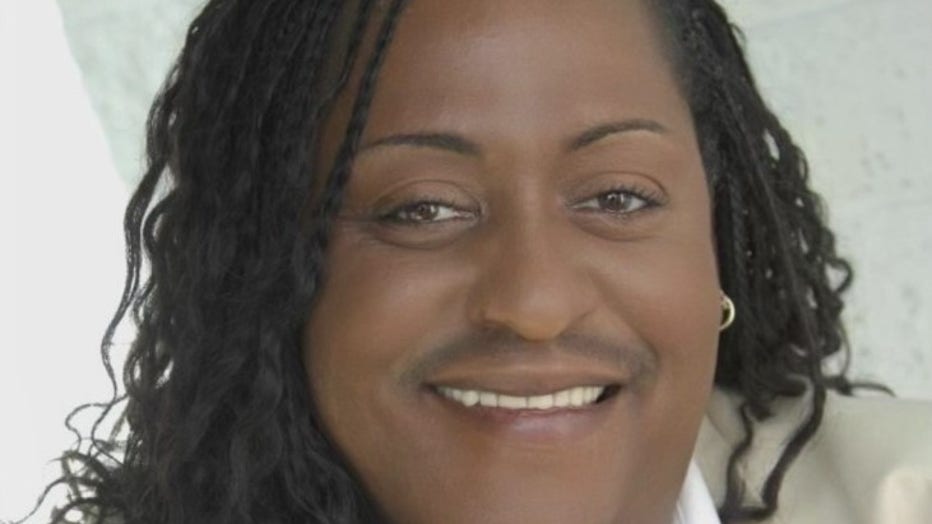 "Right now, it feels so surreal. I can’t believe it. I’m not accepting it. I’m waiting for him to call me," said Lisa Davis, Carroll Davis’ sister. "I mean, I can’t … I’m not getting it in my head that he’s gone yet… because he was so good to everybody. He was the type of person if he got anything, you got it. And all those little boys he would take care of all the time, that’s why I don’t understand why he would stab him."

Davis was a beloved hairdresser for more than 40 years. His family describes him as a man of many talents who was fun, happy, and a jokester.

On Friday, the Loudoun County Sheriff's Office received a call from Davis' job asking them to check on him since he did not show up to work. 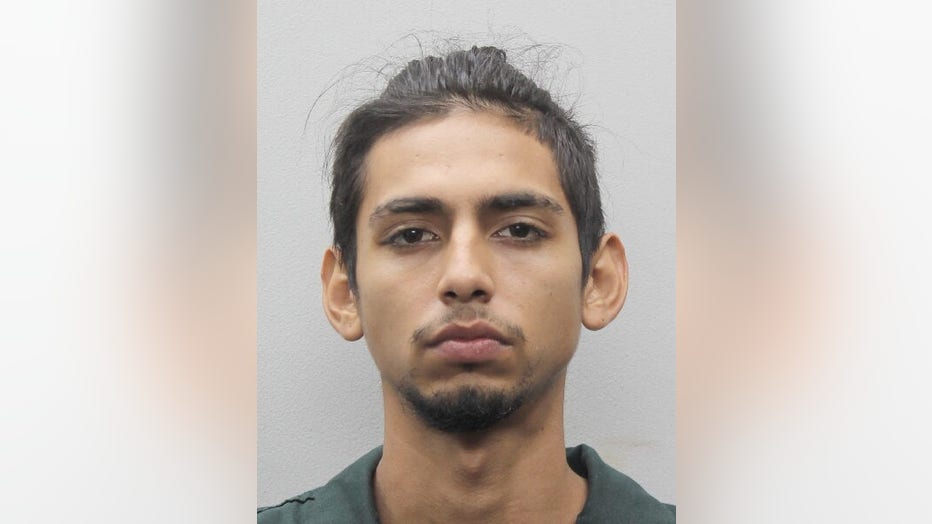 Deputies responded to his Evergreen Mills Road home in Leesburg where they found a bloody knife on the counter and Davis' dead body.

Hernandez-Navarrate was arrested and charged with second-degree murder and grand larceny after authorities said he stole and crashed Davis' 2017 Mercedes-Benz on I-66 and Gallows Road in Fairfax County.

According to court documents, he had dried up blood on his feet and under his fingernails. He admitted to being at Davis' home early in the morning before he allegedly killed him.

Back in July, FOX 5 has learned Hernandez-Navarrate was arrested for robbing a man who he lived with at knifepoint and stealing nearly $2,000 dollars from him in Herndon.

In an e-mail exchange FOX 5 obtained, the suspect was considered a flight risk and a threat to the public. Herndon police told the prosecutor on the case that the suspect was found with a large amount of pills and that he "claims to be a former member of the MS-13 gang."

However, the judge allowed him to be released on a $3,000 personal recognizance bond until trial.

Ben Shnider, chief of staff for the Fairfax County Commonwealth's Attorney sent FOX 5 a statement which reads: "As always, pre-trial detention decisions are made by the presiding judge. We objected to this individual’s release because we determined him to be a potential danger to the community, but the Judge decided to release him over our objection."

"If you commit a violent crime, you should stay in jail until you go to court," said Lisa Ellis, Davis' niece.

Hernandez-Navarrate is currently being held without bond at the Fairfax County Adult Detention Center.