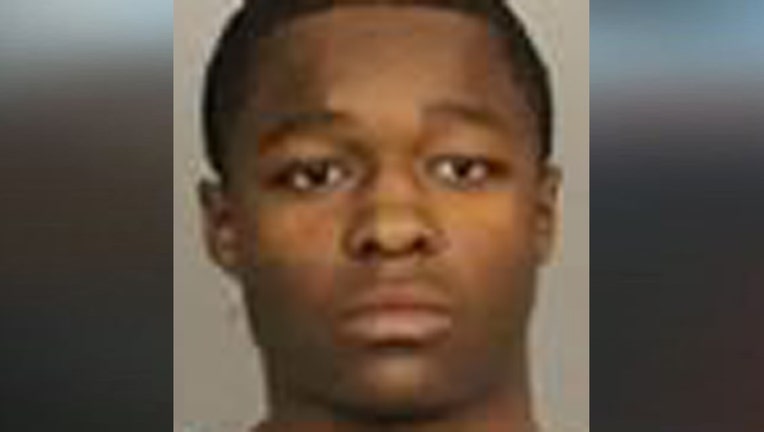 WASHINGTON - Authorities have released the name and photo of a 17-year-old they say is wanted in connection with the deadly shooting of a teen from August.

Officers say Jwhan Simpson has been charged as an adult in the shooting death of 16-year-old Domonique Franklin.

Franklin was found shot to death on M Street in Southwest, D.C. inside a vacant apartment on the morning of August 30. He had been reported missing earlier in the month.

He is wanted on an arrest warrant charging him with first degree murder while armed. Anyone with information is asked to contact police at 202-727-9099 or text 50411.