WASHINGTON - A 17-year-old boy from Maryland has been arrested for the killing of a 16-year-old girl shot in Southeast, D.C., according to police.

Officers responded to the scene and found a 16-year-old girl who had been shot inside of an apartment there. Paramedics pronounced the victim dead at the scene.

The victim was later identified by police as Taniya Jones of Brandywine, Maryland. FOX 5 learned after the shooting that Jones and her friends were in the apartment on 3rd Street recording a video at the time of the incident. 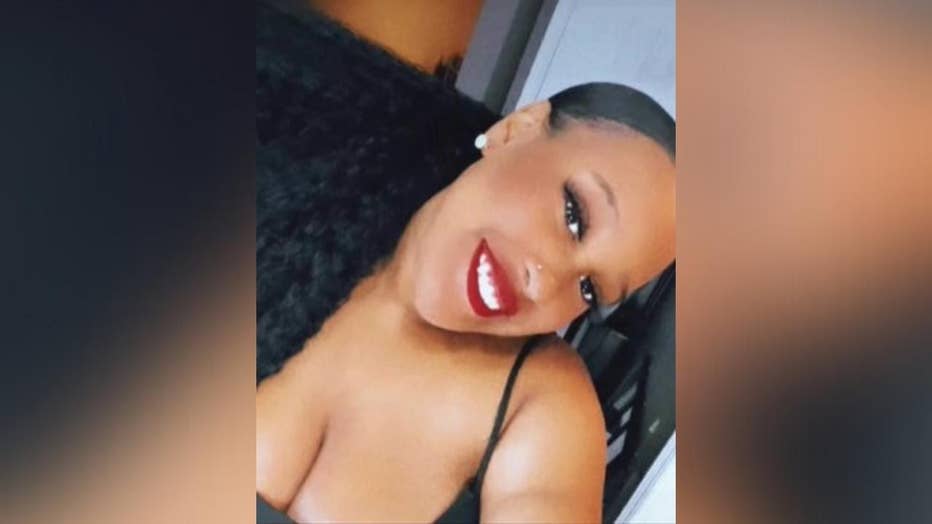 Police said on Saturday a 17-year-old boy was identified as a suspect and taken into custody. Police did not release the boy's personal information, but they did say he lives in Oxon Hill, Maryland.

The boy is charged with Second Degree Murder while armed.