PRINCE GEORGE'S COUNTY, Md. (FOX 5 DC) - A 16-year-old has been arrested for an armed carjacking overnight in Prince George's County.

The Prince George’s County Police Department says the 16-year-old male from Laurel is charged as an adult in the case.

READ MORE: Residents react to Prince George's County youth curfew: 'Why did we wait so late?'

Officers responded to a convenience store in the 13300 block of Baltimore Avenue around 1:45 a.m. on Wednesday for a reported carjacking.

Officers spoke to the victim who had just been carjacked at gunpoint by two suspects in the parking lot. The victim was not injured.

The victim advised officers the suspects had left behind another car in the parking lot. That car was reported stolen on Tuesday out of Laurel.

Officers with the Laurel City Police Department observed the carjacked vehicle at approximately 2:15 a.m. at Cherry Lane and Route 1 and initiated a pursuit, which the PGPD joined. That pursuit ended in a parking lot in the 10000 block of Baltimore Avenue in College Park.

Officers from both agencies approached the carjacked car and arrested the sole occupant – the 16-year-old male. He had a loaded gun on his lap at the time of his arrest. That gun was recently reported stolen. 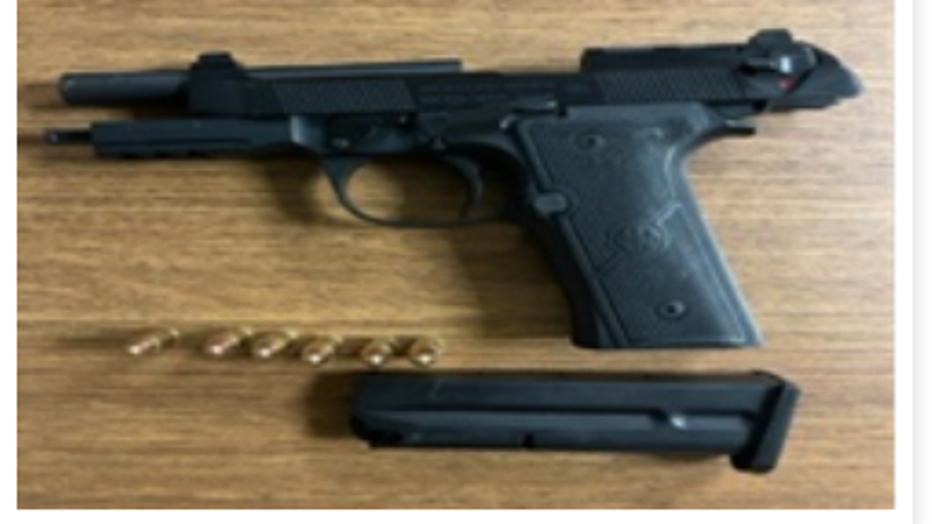 The Prince George’s County Police Department charged the 16-year-old suspect with armed carjacking, first-degree assault and firearms offenses. Investigators are working to identify and locate the second suspect involved in the carjacking.