GAINESVILLE, Va. - Prince William County Police say the two suspects wanted in connection to the fatal shooting of an 18-year-old Dumfries man are both in police custody.

Prince William County Police said the shooting happened early Sunday morning near the Somerset Pointe Apartments located in the 14000 block of Deming Drive in Gainesville, Virginia. Police said the victim in the shooting was taken to an area hospital by an acquaintance, where he was later pronounced dead. Police identified the victim as Michael Arthur, 18, of Dumfries.

During the investigation, officers learned that Arthur was shot following a fight that reportedly occurred in the apartment complex's parking lot.

On Tuesday, investigators identified two suspects in the case, Malachi Coleman, 20, and an unidentified 16-year-old boy. Police said both face second degree murder charges, and Coleman is also facing robbery and use of a firearm charges. 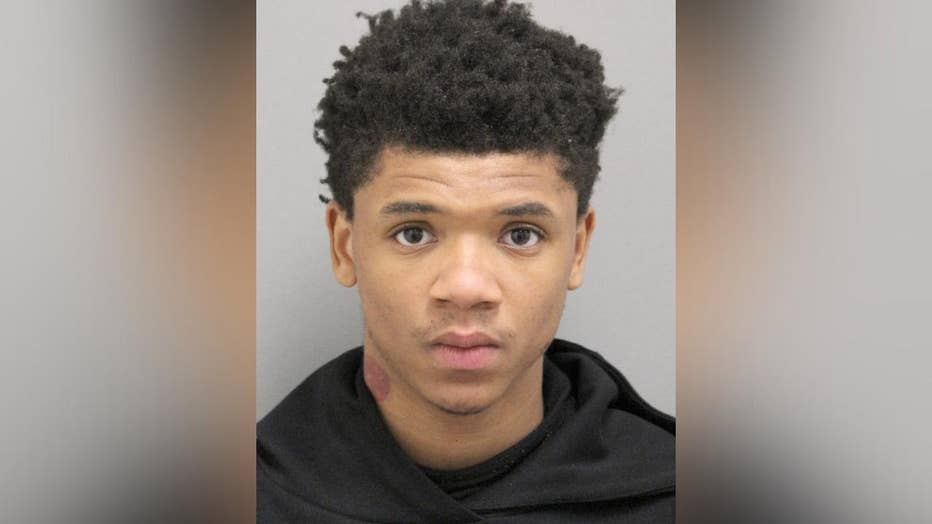