Authorities are investigating after a 13-year-old boy was shot in the District Monday.

WASHINGTON - A 14-year-old girl has been arrested and charged for shooting a 13-year-old boy in Southeast D.C. on Monday.

According to D.C. Police, the alleged juvenile shooter is from the Southeast area of the District. She has been charged with Assault with a Dangerous Weapon.

The shooting happened just before 4 p.m. in the 2300 block of Pennsylvania Avenue. 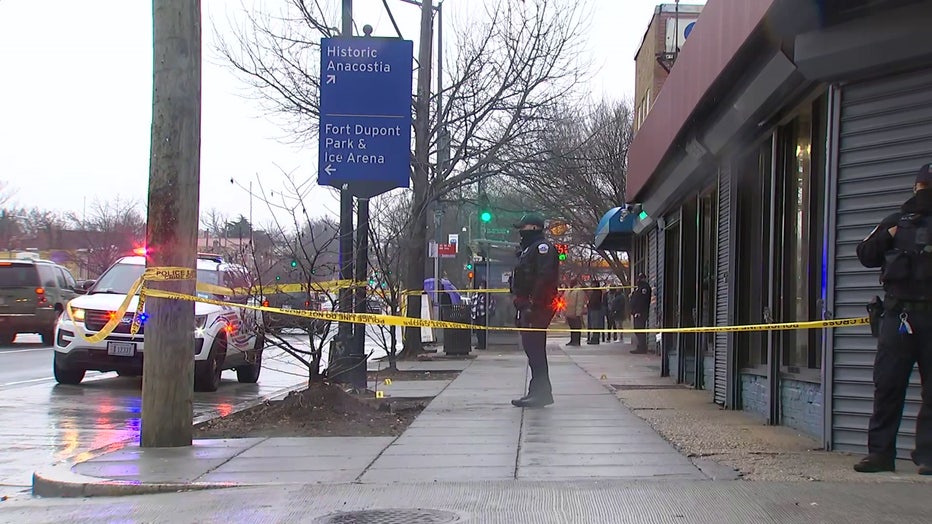 The boy was hospitalized and is in stable condition.

Investigators say the motive is unclear at this time. They say the victim was alone when he was shot and believe he was targeted.

Police are following up with businesses in the area to see if surveillance cameras captured the shooting. This case remains under investigation.