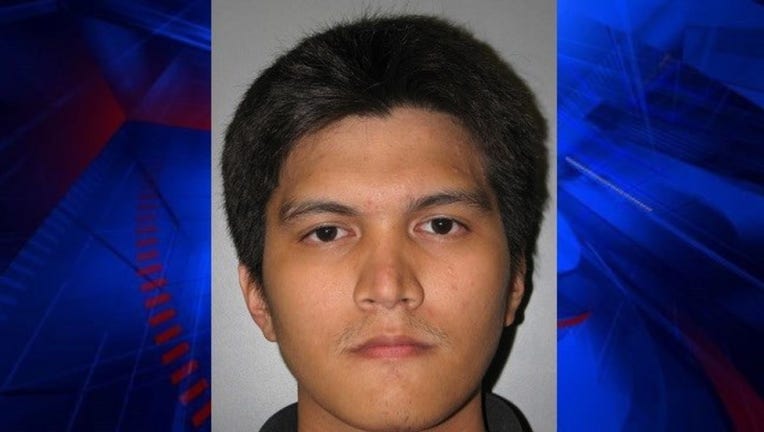 The suspect was aware of the victim's age, police said.

Belarmino was the youth group minister at the River of Life Church in Rockville. None of the sexual activity took place on church property.

He was arrested July 10 and released from custody on Monday.