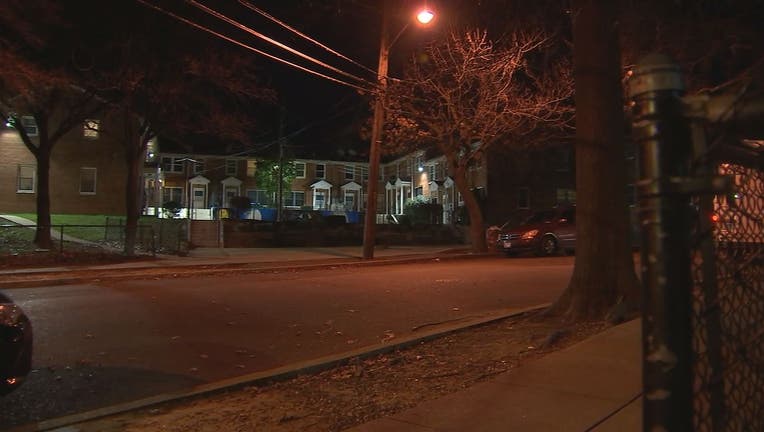 WASHINGTON - D.C. police are investigating after an 11-year-old and a 15-year-old were shot shortly after midnight in Southeast.

Police responded to the scene in the 900 block of Whaler Place, Southeast, around 12:08 a.m. Friday.

The victims were treated, and police say their injuries are not life threatening.

Investigators say the shots were fired from outside the building.

They do not believe the shooting was random.

Police did not indicate whether anyone was arrested, nor did they release any suspect information.

Last night, at approximately 12:08 am, a shooting occurred in the 900 block of Whaler Place, SE, where an 11 year-old male and a 15 year-old male were injured. The victims received medical treatment for non-life threatening gunshot wounds.

Shots were fired from outside of the listed location. Additionally, the shooting does not appear to be random.