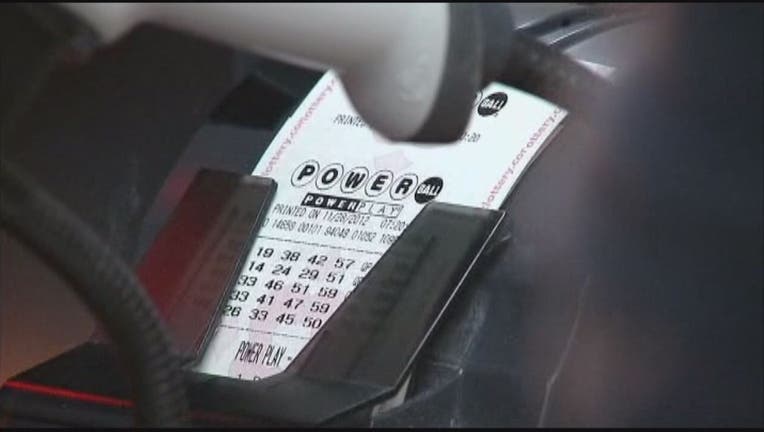 WOODBRIDGE, Va. - Check your lottery tickets everyone! You just might be $1 million richer if you bought a Powerball ticket in Woodbridge.

Virginia Lottery officials say a $1 million winning ticket for the March 23rd Powerball drawing was purchased at a 7-Eleven store at 14116 Minnieville Road.

The ticket matched the first five numbers of the drawing, but missed the Powerball number. The numbers for the March 23 drawing were 5-8-15-22-49, PB: 25.

There was no jackpot winner for Wednesday's drawing and this was the only ticket nationwide to match the first five numbers.

Lottery officials say the winner of this ticket has 180 days to claim the $1 million prize.

"The Virginia Lottery advises that before doing anything else, the winner should immediately sign the back of the ticket to establish ownership," lottery officials said. "When the person is ready to claim the million-dollar prize, he or she should contact the Virginia Lottery."