ADELPHI, Md. - Authorities say one person is dead and four others are injured after gunfire erupted in Prince George's County early Wednesday morning.

The shooting happened around 12:10 a.m. on Metzerott Road in Adelphi. Investigators say little is known about what led to the shooting. Police say the victim who was killed died on the scene and the other four victims are expected to survive.

None of the victims have been identified and no one is custody at this time. The investigation is continuing. 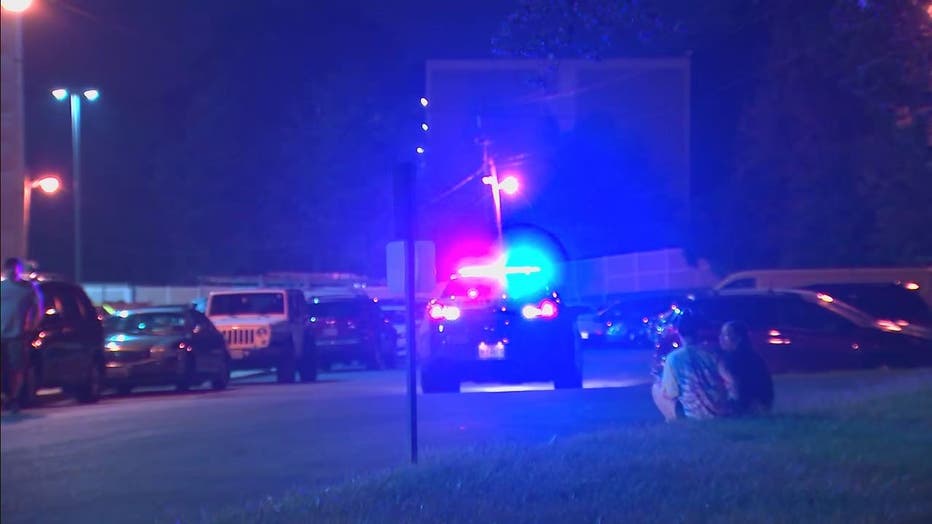 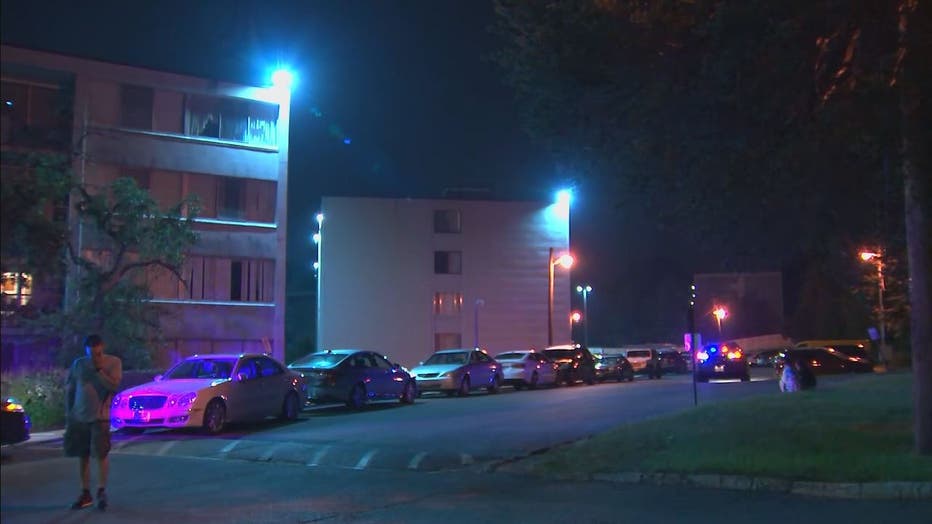 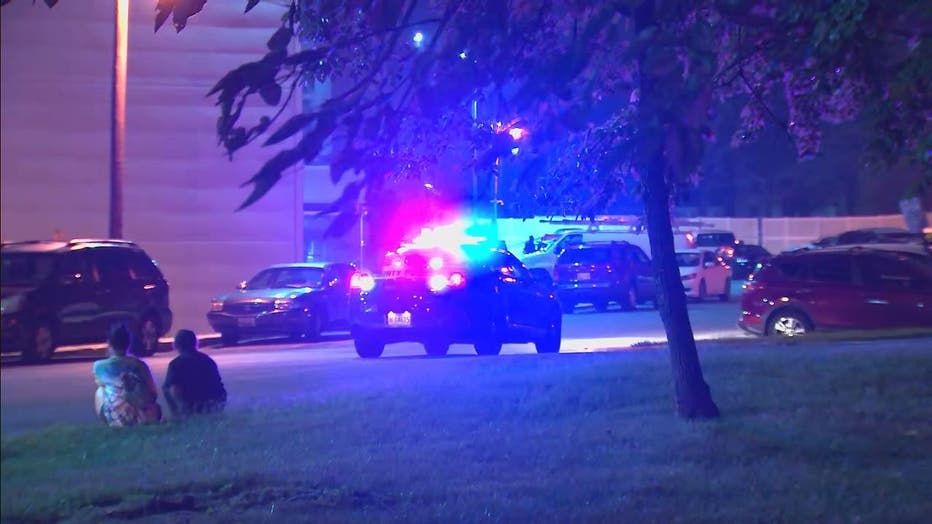 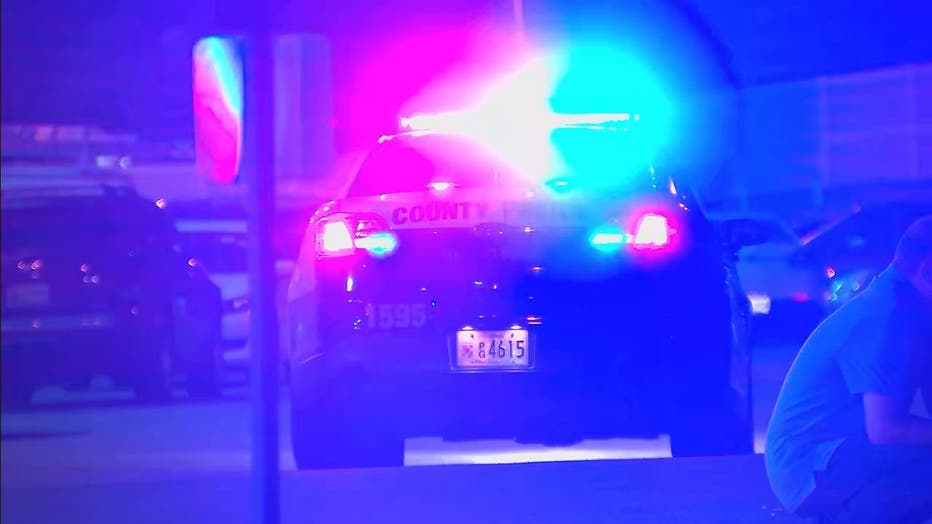