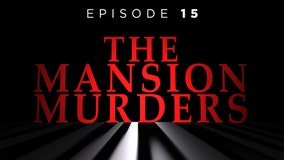 In a FOX 5 exclusive interview, we hear from Juror No. 9 in the Mansion Murders trial following the guilty conviction of Daron Wint for the brutal slaying of the Savopoulos family. 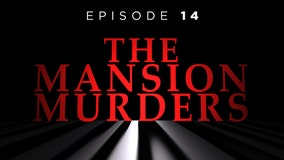 Daron Wint has been has been found guilty of all 20 counts in the brutal slaying of three members of a wealthy D.C. family and their housekeeper, more than three years after the vicious crime that has been dubbed the "Mansion Murders." This week, FOX 5's Melanie Alnwick and Paul Wagner are examining the final phase of the trial - and the explosive verdict. 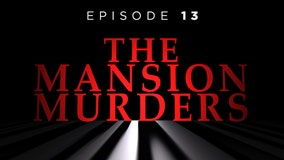 In Week 6 of the Mansion Murders trial, we heard more bombshell testimony from Daron Wint's family as the jury prepares for their closing arguments. 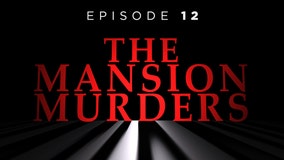 In Week 5 of the Mansion Murders trial, we heard from Daron Wint's brother, former fiance, brother-in-law and a witness who was there the night he was arrested. 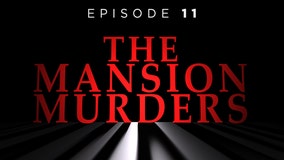 In Week 4 of the Mansion Murders trial, we heard from Daron Wint's brother, former fiance, brother-in-law and a witness who was there the night he was arrested. 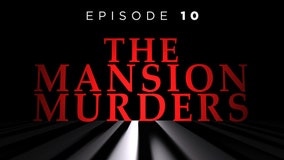 In Week 3 of the Mansion Murders trial, we learned more about the DNA found at the murder scene at Woodland Drive. 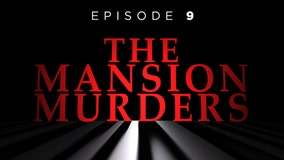 In Week 2 of the Mansion Murders case, we heard from star witness Jordan Wallace, the firefighters who made the gruesome discovery and a graphic photo of 10-year-old Philip Savopoulos' burned body was shown to the jury after a fiery argument from Daron Wint's defense. 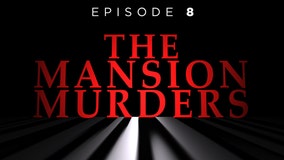 The Mansion Murders case has captivated the nation since May 2015 and has left many with more questions than answers. This week, the trial got underway and we began to see the evidence against Daron Wint and his legal team's defense. 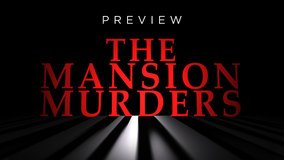 The Mansion Murders, a FOX 5 DC True Crime Podcast is the first of it's kind. Starting October 4, we will be launching a six-part series on the murders of the Savopoulos family and their housekeeper Veralicia Figueroa-- a story that captivated the nation for three months in May 2015, and has left many with more questions than answers. 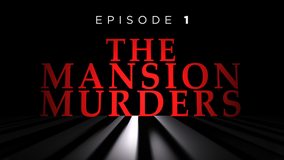 For 19 hours starting on May 13, 2015, wealthy businessman Savvas Savopoulos, his wife Amy, their 10-year-old son Philip and their housekeeper Veralicia Figueroa were held hostage inside their stately Woodland Drive home in Washington, D.C. They were bound, suffocated, stabbed, and beaten. Then with gasoline doused on their bodies, they were set on fire. 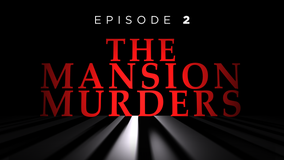 The Greek word for family is oikogeneia. To the outside world, the Savopoulos family looked like they had it all: money, success, a beautiful family-- but what was underneath the facade? 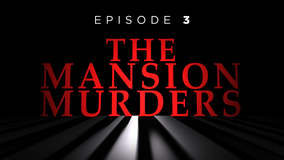 Over the past couple of months, we have reached out to several members of Daron Wint's family, trying to find someone close to Daron who would share his story and tell us more about him. At first it seemed like we were out of luck, but that changed. 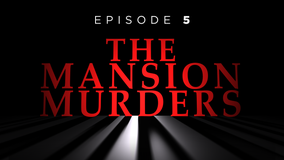 Didn't the Savopoulos family have a high-tech alarm system? What about their two dogs, and the pizza that was delivered to their home? There were so many moments of chance that family could have alerted someone to what was happening, and perhaps changed the course of events. 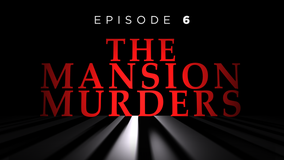 Since the start of The Mansion Murders podcast, we have been flooded with your questions and comments about this case. In Episode 6, we answer some of the questions and provide updates. 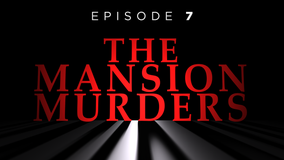 Since our last episode, we have new updates in the story of the Savopoulos murders. Katerina Savopoulos-- the daughter of Amy and Savvas Savopoulos, who were tragically murdered on May 14, 2015-- was granted a one-year restraining order against her grandfather Philip Savopoulos. 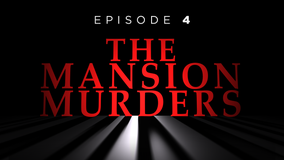 Note: Daron Wint was arrested for the murders of the Savopoulos family and their housekeeper, Vera Figueroa, in May 2015. He has pleaded not guilty to all charges, and is awaiting trial in September 2018.Episode 4 of The Mansion Murders podcast takes a closer look at people named in the arrest warrant of this case. Plus, for the first time ever, an eyewitness comes forward to discuss where she allegedly saw Daron Wint on the day of the murders.