WASHINGTON - The Washington Redskins are reportedly releasing cornerback Josh Norman, according to reports. 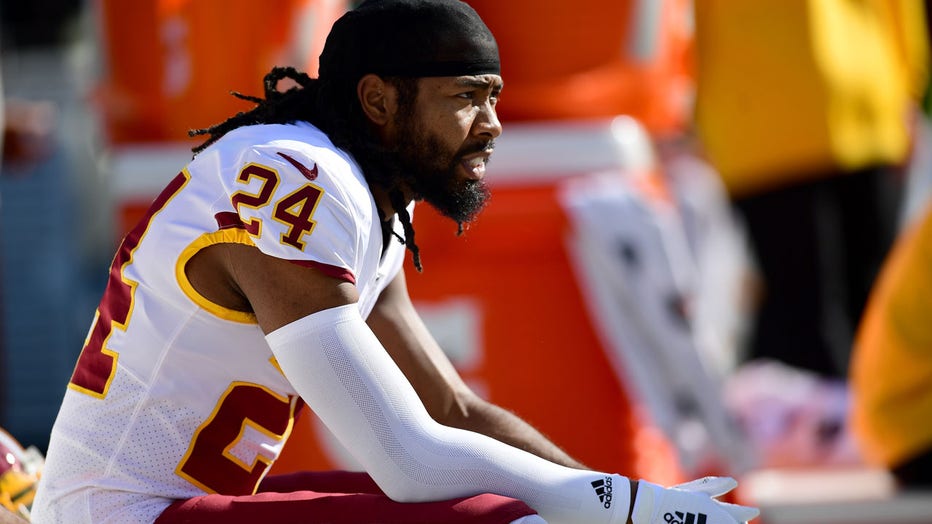 Josh Norman #24 of the Washington Redskins during the first half during their game against the Carolina Panthers at Bank of America Stadium on December 01, 2019 in Charlotte, North Carolina. (Photo by Jacob Kupferman/Getty Images)

The news was first reported by NFL Network’s Mike Garafolo. Garafolo tweeted that Norman was due $12.5 million in 2020 from the Redskins.

Norman has been in the league since 2012 and has played with the Redskins since 2016.

In January, the Redskins hired Ron Rivera as team’s new head coach. He replaced Jay Gruden who was fired after a 0-5 start to the season.