The confirmation that the team has retained Beth Wilkinson to conduct “an independent review of the team’s culture, policies and allegations of workplace misconduct" arrives amid speculative reports regarding sexual misconduct and other allegations.

Multiple reports have swirled around the anticipation of a so-called “bombshell story” regarding the team’s culture. 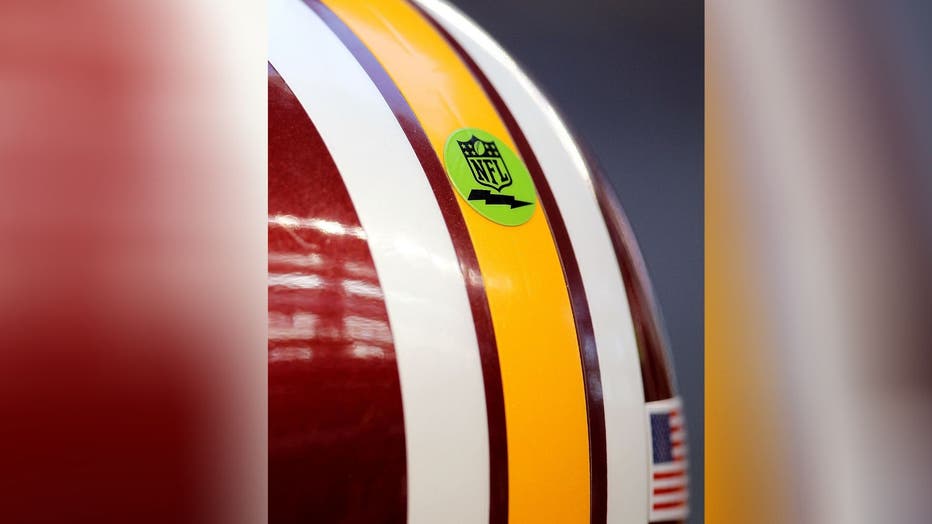 May 9, 2013: Mounting pressure from Native Americans calling for the team to change its racist name. In a USA Today article, owner Dan Snyder was quoted as saying he will never change the name.
March 9, 2017: According to the Washington Post – speaking on a condition of anonymity – a team official told the paper that General Manager Scot McCloughan was fired because he came to work intoxicated. A year later, the GM filed a grievance against the burgundy and gold, and lost.

May 2, 2018: The New York Times released a report highlighting a scandal involving the team’s cheerleader. The piece highlights a 2013 incident in which the team took a group of cheerleaders to an adults-only resort in Costa Rica. There, some former cheerleaders told the paper, they were asked to wear body paint and, in some cases, pose topless. The report alleges that nine of the cheerleaders on the trip were handpicked to be “personal escorts” at a nightclub for some sponsors of the trip.

Oct. 4, 2019: A pair of videos surfaced showing then head coach Jay Gruden smoking and partying. The team did not comment, and he was fired days later. The team was 0-5 at the point in the season.

Oct. 31, 2019: Former Washington offensive tackle Trent Williams ended his five-month holdout with the team, only to reveal his battle with a rare form of cancer. Williams said he battled with team doctors for six years, but they failed to take a growth on his head seriously.

FOX 5 learned from a league source that a minority shareholder of the team has hired the investment bank Moag & Company to vet buyers and to sell their stake in the team.