MINNEAPOLIS (KMSP) - The Gophers women's basketball game against Northwestern Wednesday has been canceled after one of the Northwestern players was found dead in her room at the university.

Nineteen-year-old Jordan Hankins' body was found Monday afternoon, the Associated Press reported. A Northwestern University statement said there is no indication of foul play and there is no threat to the campus community.

The Cook County Medical Examiner's office will determine the nature and cause of Hankins' death.

"This is a devastating loss for our basketball family," McKeown said in a statement. "She brought an unwavering intensity and commitment to everything in her life. We will miss her enormously."

Northwestern was scheduled to play Minnesota at Williams Arena on Wednesday night. Following the tragic news, the game has been canceled. No word yet on when the makeup game will take place.

"Our team was very saddened by the loss of Jordan Hankins," Gophers head basketball coach Marlene Stolling said in a statement. "It is with heavy hearts that we sympathize with Jordan's family and friends and the entire Northwestern community during this difficult time." 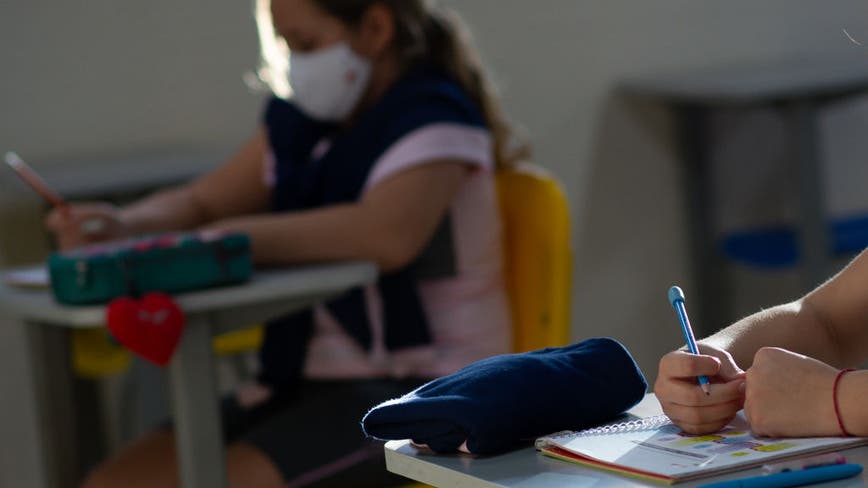